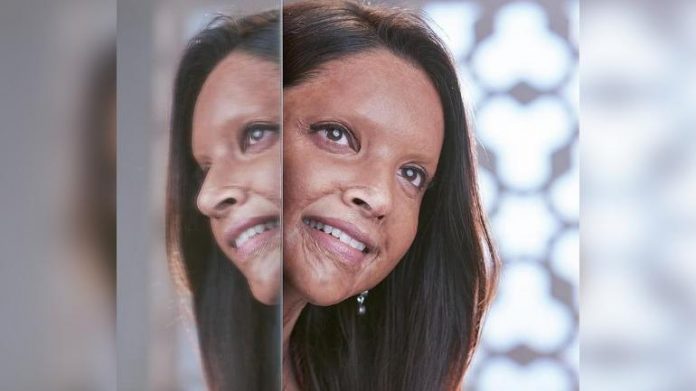 One of the most awaited Bollywood movies of the year, “Chhapaak” based on the story of real-life acid attack survivor Laxmi Agarwal, wraps its shoot today. The movie stars Deepika Padukone in the lead role and is directed by Meghna Gulzar.

Deepika called it the most precious film of her career. Deepika depicts a character named Malti. The film depicts the journey of Malti for a decade after the attack. It also showcases the story of one of the game-changing Public Interest Litigation in the Supreme Court, which inspired the amendment of acid laws in 2013. Laxmi is a well-known advocate of stricter punishments in acid attack cases.

“When you see someone in pain, you feel it too. Deepika is someone who embodies the character and not just the face. She immersed herself completely into the role and the character. It is a painful journey, so I think it is natural for anyone to breakdown if they are so involved with the journey. I am only happy to know that she is doing full justice to the role,” Lakshmi said, in an interview given to Pink Villa

Both Meghna and Deepika announced the news of the shooting wrap-up through their Instagram handles. “& it’s a wrap on THE MOST PRECIOUS film of my career…see you all at the movies!? 10.1.2020 #Chhapaak,” posted Deepika. While Meghna called her experience with the movie an emotional whirlwind.

Vikram Massey will also be seen in the film enacting the role of Laxmi’s partner Aloke Dixit. The movie also the debut attempt of Deepika as a producer. 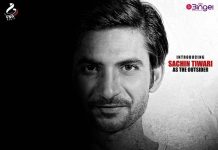 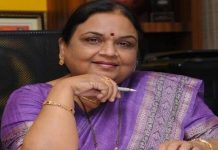 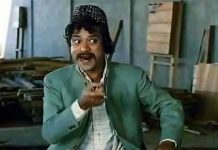 Positive for Alliance With Congress for 2019 Polls, Says Karnataka CM