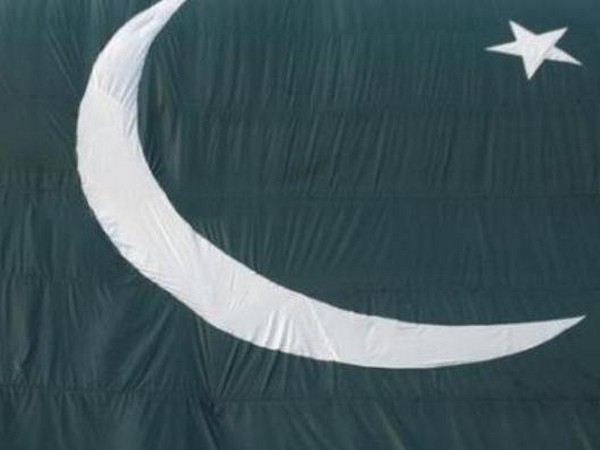 Pak Prime Minister Imran Khan initiates an unprecedented voluntary move in its defence department. Pakistan’s military has decided to cut the defence budget for the next fiscal year amid an austerity drive launched by the government to solve the cash-strapped nation’s economic woes.

Director General of Pakistan’s Inter-Services Public Relations, Major General Asif Ghafoor, in his twitter message on Tuesday, said that voluntary cuts in the defence budget for next fiscal year would not be at the cost of defence and security.

“Voluntary cut in the defence budget for a year will not be at the cost of defence & security. We shall maintain effective response potential to all threats. Three services will manage the impact of the cut through appropriate internal measures,” Major General Ghafoor said.

Pakistan’s Science and Technology Minister Fawad Chaudhry said this was “Not a small step at all. Only strong civilian-military coordination can rescue Pakistan from the deep problems of governance and economy,” he said. On May 28, Pakistan Prime Minister’s Special Assistant on Information, Firdous Ashiq Awan, had announced that the country’s federal budget will be presented on June 11.

Last month, the government had announced that all civil and military institutions would contribute to the austerity-oriented federal budget for 2019-20.

Pakistan, in 2018, was the 20th biggest military spender in the world with an expenditure of USD 11.4 billion, a report published by the Stockholm International Peace Research Institute (Sipri) said in April.