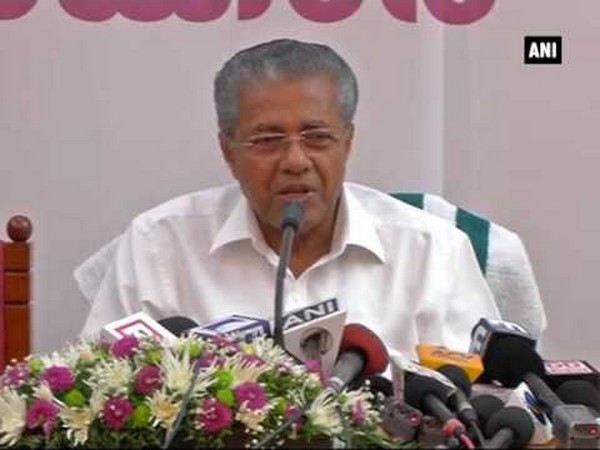 Kerala Chief Minister Pinarai Vijayan said on Thursday, a detailed study is needed to find the reason behind the second outbreak of Nipah in the state.

“The source of the Nipah Virus and the reason why we have had a second outbreak has to be probed, and for that, the Centre has to provide the necessary support. We will be asking the Kerala Animal Husbandry, Forest Agricultural and Health Department to study about bats, believed to be the carriers of the virus”, said CM Pinarai Vijayan. At present, around 355 people are under observation in Thrissur, Ernakulam and Thiruvananthapuram.

According to the World Health Organisation, Nipah Virus is a newly emerging disease that can be transmitted from its reservior, the flying foxes, to both animals and humans. The Nipah virus had claimed 17 lives – 14 in Kozhikode and three in neighbouring Malappuram in May last year.