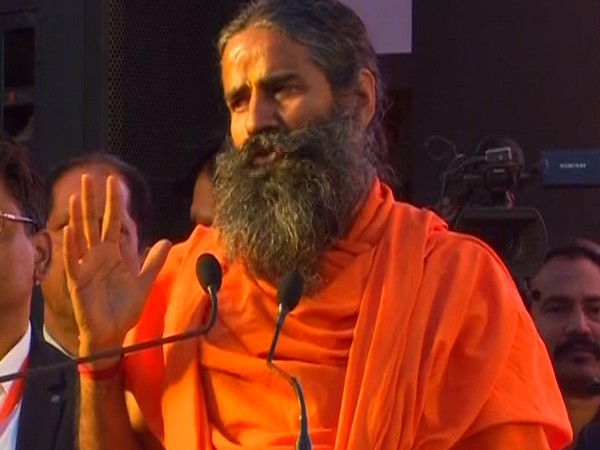 The Patanjali group of Baba Ramdev and some other land dealers have allegedly acquired more than 400 acres of forested common lands in the Aravalli hills of Haryana’s Faridabad district, the Business Standard reported on Thursday. The transactions for large-scale forest land took place between 2014 and 2016, the report said.

In 2011, the Supreme Court, while hearing a case (Jagpal Singh vs the State of Punjab) on the protection of village common lands, had directed that all common land, including shamlat deh, should be returned to the panchayats.

In February this year, the Haryana government had issued a notification order to take up consolidation of 3,184 acres of land to ensure “better cultivation”. The process of land consolidation involves bringing together several small holdings scattered over a vast area. Majority of this land is gair mumkin pahar and shamlat deh, where cultivation and development are not permitted according to the law, the report said.

In 2018, four individuals reportedly claimed in the court that they collectively represented more than 321 of the disputed owners of common lands. Pravin Kumar Sharma, a resident of Faridabad, had submitted documents for at least 104 landowners through power of attorney agreements. Sharma, a resident of Faridabad, is an authorised representative of a company called Herbo Ved Gram Private Limited.