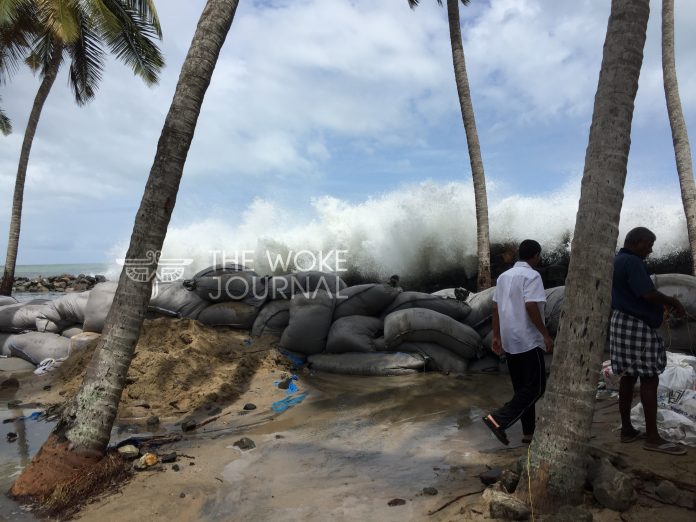 Chellanam, a coastal village in the outskirts of Kochi which is facing one of the worst brunts of sea erosion, gets temporary relief as installation of geo bags begin. A team led by Sub-collector Snehil Kumar Singh, along with officials from the irrigation department did a site visit on Friday, (14th June).

“Velankanny site is a little better. Because we have been able to -with the help of irrigation department and local people-to construct certain structures so that the walls are not broken. Baazar side we are getting more bags today itself. Baazar side is the next priority and then the companypadi side,” responded sub-collector to The Woke Journal.

Maruvakkad, Bazaar and Velankanni areas are worst hit in the sea-erosion.

Though 2000 geo bags were allotted by the district collector to Chellanam, only 700 has reached the place. Meanwhile, residents of Chellanam accused the panchayat and the district administration of repeatedly ignoring the concerns raised by them.

The geo-bag installation is happening with the help of students from St.Theresas college and other NGO’s while the government officials are seen visiting the place and briefing the media. The residents also accuse that they received no help from the policemen who have camped at the place.

Though the officials tried to shift people to relief camps there had been stiff resistance from Chellanam residents. Most of them have taken shelter at the houses of their relatives.

“For the past 3 years, we have been facing the same issue. Every year, we are taken to relief camps. But what we demand is a permanent solution for the issue. Why should we move to relief camps? We want to ensure the safety of our house. We want a well-constructed sea-wall,” said Sarada, a native of Chellanam to TWJ.

This is the worst sea attack since Ockhi cyclone at Chellanam. 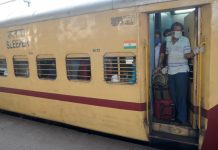 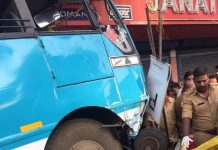 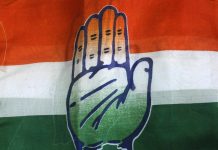 Fresh Pressure on Myanmar Over Rohingyas