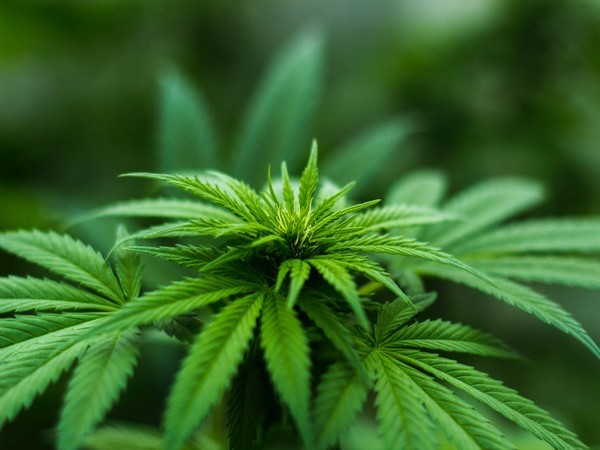 The earliest evidence of cannabis smoking was unearthed in a burial site in China by a group of Archeologist. As per the new evidence, pot-smoking dates back at least 2,500 years.

The findings were published on Wednesday in the journal Science Advances, based on the chemical analysis of marijuana residues found by archaeologists in Western China. There had been a historical consensus on the early use of cannabis but without solid proof. The earliest evidence was a cryptic narrative of Herotodus dating back to 5th Century B.C, who had described people in Central Asia burning the plant and inhaling the smoke in tentlike structures during burial ceremonies.

The plant residue was found in wooden containers, which held stones that could have been heated to create smoke from plant material. Later, lab tests proved that this particular variant had higher levels of the psychoactive chemical THC than most wild varieties of the plant.

“The new research provides “a solid, unequivocal data point for actual use of this plant as a drug,” said Robert Spengler, a co-author of the new paper and a scientist at the Max Planck Institute for the Study of Human History in Jena, Germany.

The fact that this was done in conjunction with a burial suggests that the participants in the ceremony were using the cannabis “to communicate with nature, or spirits, or deceased people,” said the paper’s senior author, Yimin Yang, of the University of Chinese Academy of Sciences.

The plant was placed there “to probably allow this man to use this to go into the spirit world,” Merlin said.

“There is a very deep history of a relationship between cannabis and humans, for many uses – fibre, seed, oil, food, medicine and psychoactive or spiritual or other uses,” Mark Merlin, a professor at the University of Hawaii, said.

“I think it’s very important to recognize how deeply intertwined humans are with the entire biotic world around them, especially plants,” Spengler said. “People have been cultivating and . . . moving plants for thousands of years. And doing so, they have directly enforced evolutionary pressures on those plants, which have changed the plants and have also changed the trajectories of human history.”

Nicole Boivin, director of the Department of Archaeology at the Max Planck Institute in Jena, said the new research is a prime example of how new laboratory techniques are shining a light on the distant past.

“It does completely transform our ability to say things about the deeper past before we have historical records,” she said 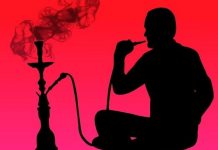 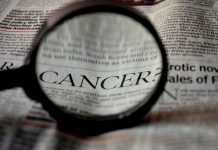