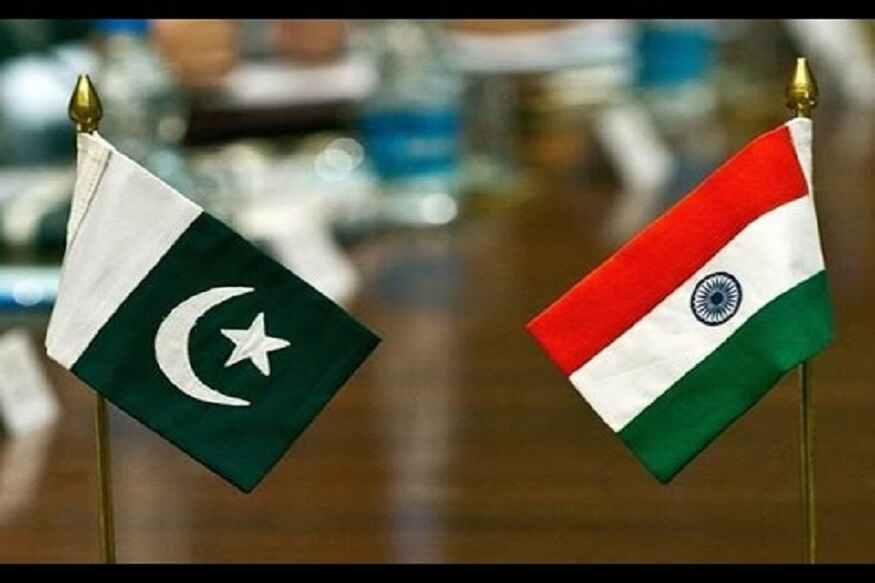 Pakistan on Friday alleged that India did not let its train cross the border and barred over 200 Sikh pilgrims from entering Lahore for Jore Mela festivities. Jor Mela is the death anniversary celebrations of their religious leader Guru Arjan Dev Jee.

“Special train arranged by Pakistani authorities had to leave from Wagah Railway Station to Attari, which is situated in India, to bring Sikh pilgrims but the train was not given clearance by New Delhi,” reports Pakistani newspaper Tribune.

“Pakistan had issued visas to some 200 Indian Sikhs to attend the Jore Mela (death anniversary of Guru Arjun Dev jee) and they were due to arrive here by a Pakistani train on Friday. But the Indian government refused to allow the Pakistani train to enter its territory to bring the Sikh yatris here,” Amir Hashmi, spokesperson for Evacuee Trust Property Board, told PTI.

“We remained in touch with the Indian authorities at the border regarding letting the Pakistani train cross the border to pick the awaiting Sikh yatris but they plainly refused,” Hashmi accused.

He said the Indian authorities gave no reason for their refusal.

“The Ministry expressed its concern at the disregard shown by the High Commission of Pakistan on the religious sentiments and devotion of the Indian pilgrims especially by Pakistan unilaterally granting restrictive visa (by rail only) to a private group of Indian pilgrims,” said a source.