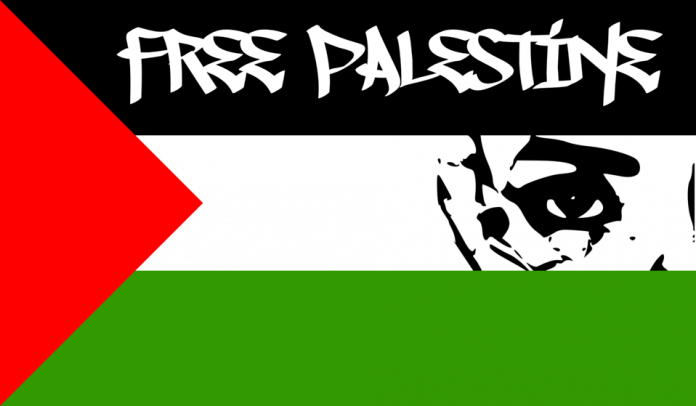 Palestine officials urged Jordan and Egypt to reconsider their decision to attend a U.S led conference, which is scheduled to be held on June 25-26 in Bahrain. Palestine stated that their participation would weaken any Arab opposition to President Donald Trump’s peace plan.

Melhem urged “all brotherly and friendly countries to withdraw”, adding that participation “would carry wrong messages about the unity of the Arab position” on rejecting Trump’s long-awaited peace plan.

The conference would be seen discussing the economic aspects of the new peace plan developed by Trump’s son-in-law Jared Kushner. The plan dubbed as “deal of the century” was widely criticised for it’s blatant Israel bias.

The participation of Egypt and Jordan at Bahrain meeting is a cause of concern as they had played a key role in Middle East peace efforts, and are the only Arab states who have peace treaties with Israel.

Though the exact details of the U.S peace plan are yet to be announced, Palestinian and Arab sources state that it has rejected the two-state solution.

It also has to be noted that Egypt is the second largest beneficiary of U.S. military aid, and received $1.3 billion in 2018.

Lebanese Foreign Minister Gebran Bassil said Tuesday that his country would not attend because “the Palestinians will not participate, and we prefer to have a clear idea of the proposed peace plan, as we have not been consulted or informed about it.”