Makers of one of the most talked about upcoming movies, Porinju Mariyam Jose released a new motion poster, which has received the applause of social media. The movie directed by Joshy stars Joju George as Kattalan Porinju, Chemban Vinod as Jose and Nyla Usha as Alapatt Mariam. 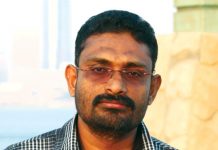 Benyamin’s ‘Body and Blood’ out soon 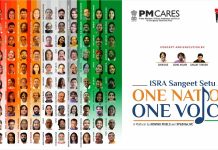 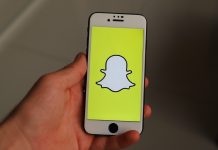 Date for Meeting With Kim has not Changed, Says Trump