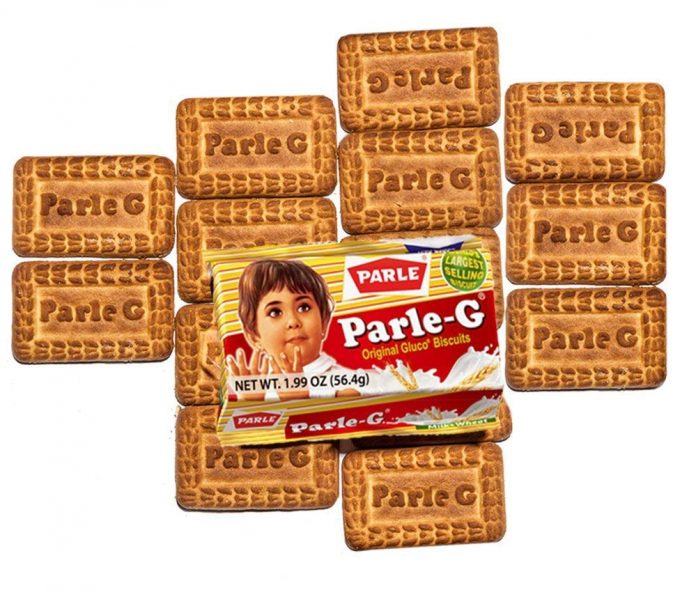 The District Task Force (DTF) on Saturday rescued Twenty-six child labourers from a biscuit, manufacturing plant of popular Parle-G. Officials had received a tip-off that minors were made to work at Parle-G plant in Amasivni area. Following this, the factory was raided and 26 children were rescued. The children were sent to a juvenile shelter home.

As per the complaint filed by the Women and Child Development Department officials, a case was registered against the factory owner under the Juvenile Justice Act, said Vidhan Sabha Police Station House Officer (SHO) Ashwani Rathore. The rescued children were of the age 13 to 17.

“As part of the campaign, a total of 51 child labourers were rescued in the last six days in the district,”  District Child Protection Officer Navneet Swarnkar told PTI

Interestingly, one of the social initiatives “powered by Parle-G” is Design for Change which says that it’s “the largest global movement for children by children”.

According to the statements given by the children, they worked from 8 am to 8 pm and received wages ranging from Rs 5,000 to Rs 7,000 per month, Swarnakar said.

“We are hoping that Child Welfare Committee will add other sections like 3, 3A, 14 of Child Labour (Prohibition and Regulation) Amendment Act and section 370 (buying or disposing of any person as a slave) of IPC,” said Sandip Kumar Rao, state coordinator of NGO Bachpan Bachao Andolan who was part of the rescue operation. 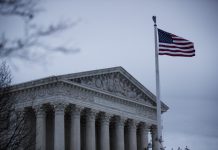 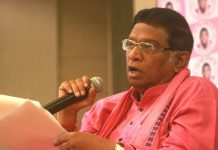 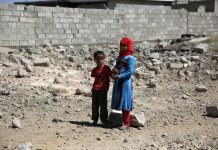