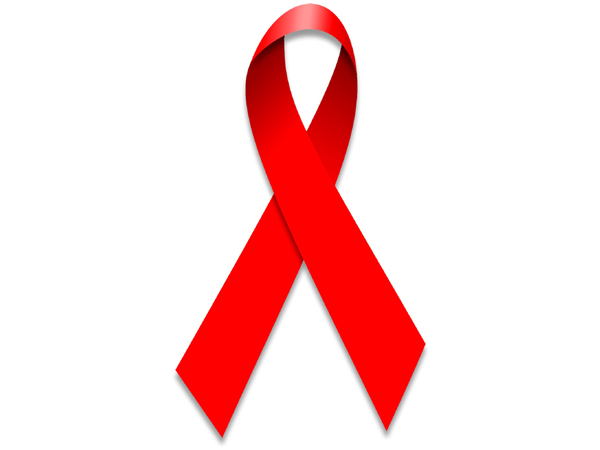 The Pakistan government has sought international help after more than 700 people, most of them children, tested positive for HIV in the southern town of Ratodero, reports Scroll. As per the reports coming out, reused syringes by unqualified practitioners was found to be the cause of this outbreak.

“As part of key tasks, a WHO-led team will determine the factors behind the outbreak and suggest control measures,” said Pakistan’s Minister for Health, Zafar Mirza. “[They will] provide technical expertise in the areas of HIV testing, paediatric HIV treatment and family counselling.”

The reports till May 31 suggests that 728 people were tested HIV positive, of which 595 were children. 70% of them were aged between two years and five years. The case is one of the first HIV outbreak’s in the world were a majority of the affected are children.

A 12-member investigation team led by Oliver Morgan, director of health emergency information and risk assessment at the Health Emergencies Programme of WHO, is looking into the issue. The team will put efforts to find the root of the infection so that, they can stop it from further spreading.

According to the Pakistani National AIDS Control Programme, Pakistan already has 1,65,000 people living with HIV. 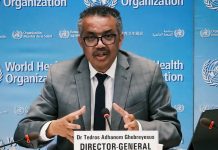 WHO: Covid-19 pandemic could be over within 2 years