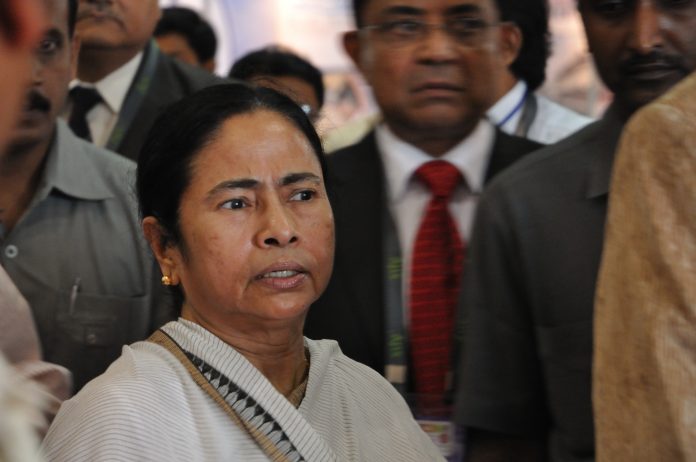 Junior doctors of NRS Medical College in Kolkata called off their week-long strike after meeting Chief Minister Mamata Banerjee. Mamta had assured the doctor’s safety and better security, as per the reports. The decision came on Monday when the IMA had called for a one-day nationwide strike.

“We came here for discussion because we want a solution… We believe that you have good intentions. If possible, please take appropriate action against the unwanted incidents that have taken place,” the doctors said during the meeting on Monday, calling the Chief Minister their “guardian”.

“We are proud of our doctors. You may be angry with my government but please go back to work. I will be very happy if you announce the end of your cease-work now,” she told the doctors after the meeting. She also added that the people must be sensitised, “all patients are not bad”.

The meeting was held in the presence of the media. Ms.Banerjee accepted their demands, suggesting a 10-point plan to ensure security at the hospitals.

“We are calling off the cease-work and will resume work soon. We are thankful to the medical fraternity and the common people for extending their support to us,” a statement by the agitating doctors, issued late in the evening, said.

“The CM is in agreement that doctors cannot be assaulted at any cost,” a spokesperson of the doctors added.

The protests here began on June 11, a day after junior doctors at the Nil Ratan Sircar Medical College and Hospital (NRS) in Kolkata was allegedly assaulted by the relatives of a deceased patient following allegations of medical negligence. 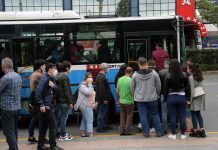