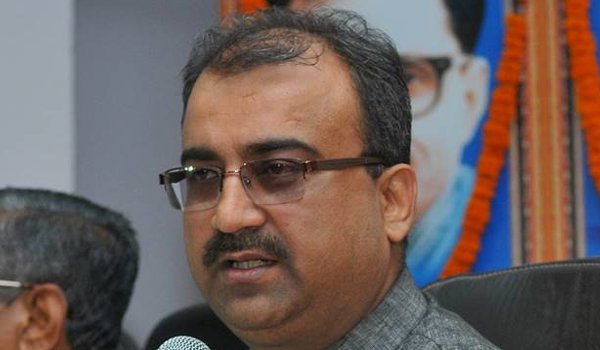 Bihar Health Minister Mangal Pandey couldn’t hold the urge to ask for the updates of India- Pakistan cricket match, during a meeting held to discuss encephalitis outbreak in the state. Over a hundred people had died in Bihar due to encephalitis.  The meeting was convened to discuss the deaths caused by acute encephalitis syndrome in the state.

Seated beside Union Health Minister Harsh Vardhan and MoS Health Ashwini Kumar Choubey in the meeting that took place on Sunday, Pandey asked, “How many wickets have fallen?”

Someone replied, “Four wickets down.”

With this, the priority of the minister is being questioned.

In Muzaffarpur, death toll due to encephalitis mounted to 104 on Monday, officials said. According to official data, over 80 children have died in Sri Krishna Medical College and Hospital (SKMCH), while 17 have lost their lives in Kejriwal hospital in the city.