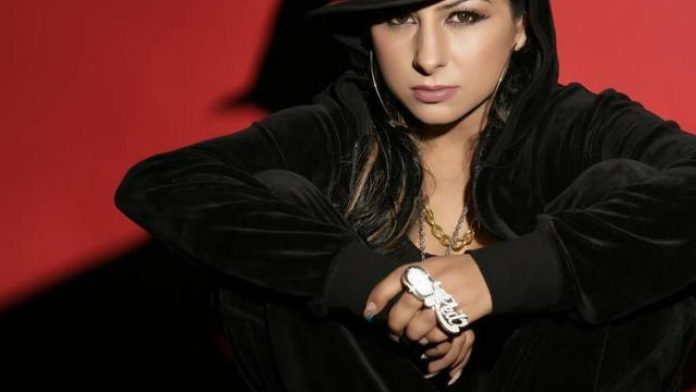 The complaint against Kaur was filed by Shashank Shekhar, a lawyer. The case against her was booked under Indian Penal Code sections 124A (sedition, attempt to excite disaffection or hatred), 153A (promoting enmity between different groups on ground of religion), 500 (defamation) and 505 (intent to incite), and section 66 of the IT Act (for sending offensive messages)

In a Facebook post on June 18, Kaur called Adityanath “Orange rapeman”. “If this guy was a superhero his name would be – Rapeman Yogi,” Kaur wrote sharing an image of Adityanath. “You call him when you want your sisters, mothers, daughters raped. National Hero. I personally call him #OrangeRapeMan #IndiaStandUp.”

In another post on the same day, she called Bhagwat a “racist murderer”. “He is responsible for all terrorist attacks in India including 26/11, Pulwama attack,” she claimed. “The face of all problems in India. Constitutional casteism is a crime…You are banned by Sardar Patel ji after [Mahatma] Gandhi’s murder by [Nathuram] Godse. You are not allowed to function. In history, Mahatma Buddha and Mahavir fought against the brahminical caste system. You are not a nationalist, you are a racist murderer…,” her post read.

In her third post, Kaur shared a picture of the book cover of “Who Killed Karkare?” by SM Mushrif, former inspector general of police, Maharashtra. Her caption of the picture said: “RSS DID #indiastandup”. Kaur also posted a photo of journalist Gauri Lankesh who was killed in 2017 outside her home in Bengaluru and wrote: “I’ll never let your killers go. The world will know mam.”

The complainant, who is a Rashtriya Swayamsevak Sangh volunteer said he was deeply hurt to see such remarks on social media against Bhagwat and Adityanath. 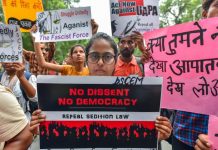 Art of Silencing Dissent; The Politics of Sedition 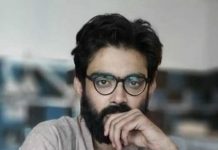 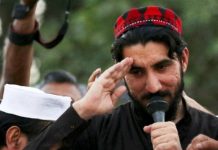