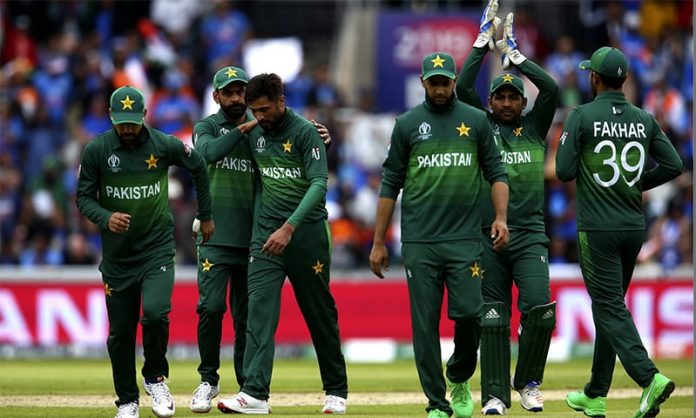 Mohammed Hafeez, the veteran Pakistan batsman, said that the inability of the Pakistan cricket team to come out with a collective performance is the main reason for their disappointing performance in the ongoing cricket World Cup in London.

“We failed collectively as a team. We could not produce a team effort and individual brilliance did not help us either. In cricket these days, you need team performance… inputs from everyone,” Hafeez was quoted as saying by Pakistan’s Geo TV following team’s practice session at the Lord’s on Thursday.

“We can’t blame any single person, everyone is responsible for failing to deliver,” he added.

Hafeez, however, defended his decision to send India to bat despite winning the toss. “It was a team decision and that cannot be made on what someone has tweeted. It was the team’s decision. We didn’t bowl well and that’s why we lost that game,” he said.

Of the five matches, it played Pakistan had won only a single match. The team is being criticised from all corners.  It has to win all four of the remaining matches if it has to qualify for the next step.

“All is not finished for us. We are focused on our next game and we are eager to win that match. We got ample time after the India game to regroup for a new beginning,” Hafeez said.