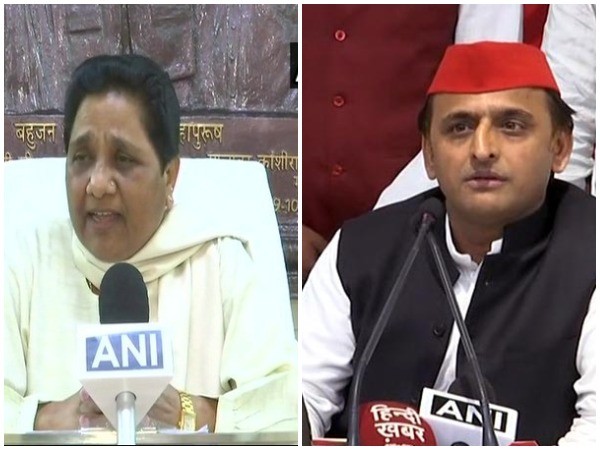 Mayawati on Monday (24th June) formally called off the alliance with Samajwadi Party and informed that the party would now be seen contesting the elections alone. She also accused that the Samajwadi Party was “anti-Dalit and anti-BSP.”

“It’s well-known that we ignored our old complaints with the SP [Samajwadi Party], as well as their anti-Dalit and anti-BSP decisions, their opposition to reservations in promotions, and poor law and order etc when they were in power in 2012-17, and we fulfilled our alliance duties with them in public interest,” she said.

In another tweet, she said: “But after the Lok Sabha general election, the attitude of the SP compels BSP to think whether it will be possible to defeat the BJP in the future. Hence, for the sake of the party and the movement, the BSP will now fight all elections – big or small – by itself.”

Recently, she had appointed her brother Anand Kumar and nephew Akash Anand as the party’s national vice-president and national coordinator respectively.

One Dead in Thane gas Leak