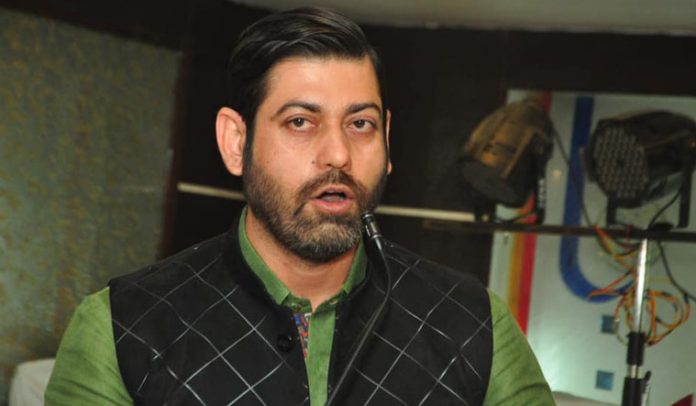 Congress leader from Haryana, Vikas Chaudhary was shot dead by unknown assailants in Faridabad. He was on his way back from the gym and had just got into his car when he was shot. The assailants had shot 10 bullets through the windscreen of his car, the police said.

Vikas suffered injuries in his neck and chest. The Congress leader was rushed to a hospital but he succumbed to his injuries.

According to Jagran, the incident took place in Sector-9. Vikas used to exercise daily at the PHC gym. Around 9:05 AM, when he got out from his Fortuner car, two assailants, riding a white SX4 car, fired bullets at him. The accused fired nearly 10 bullets at the Congress leader.

Hitting out at the state government, Haryana Congress president Ashok Tanwar said, “It’s ‘jungle raj’, there is no fear of law. The same kind of incident happened yesterday, where a woman who opposed molestation was stabbed. There should be an investigation.”

“The murder of the Congress spokesperson in Faridabad is condemnable, shameful and sad. This is a reflection of the deteriorating law and order in Faridabad,” Rahul Gandhi said.

Congress tweeted, “We are deeply angered & saddened by this act of grotesque violence against a member of the Congress Party. We urge the Haryana Govt. to bring the perpetrators to justice at the earliest. Our sincere condolences to his family in this time of grief.”

Police haven’t yet identified the men who fired the bullets at Congress leader. Vikas was a member of INLD before he joined Congress in 2015.