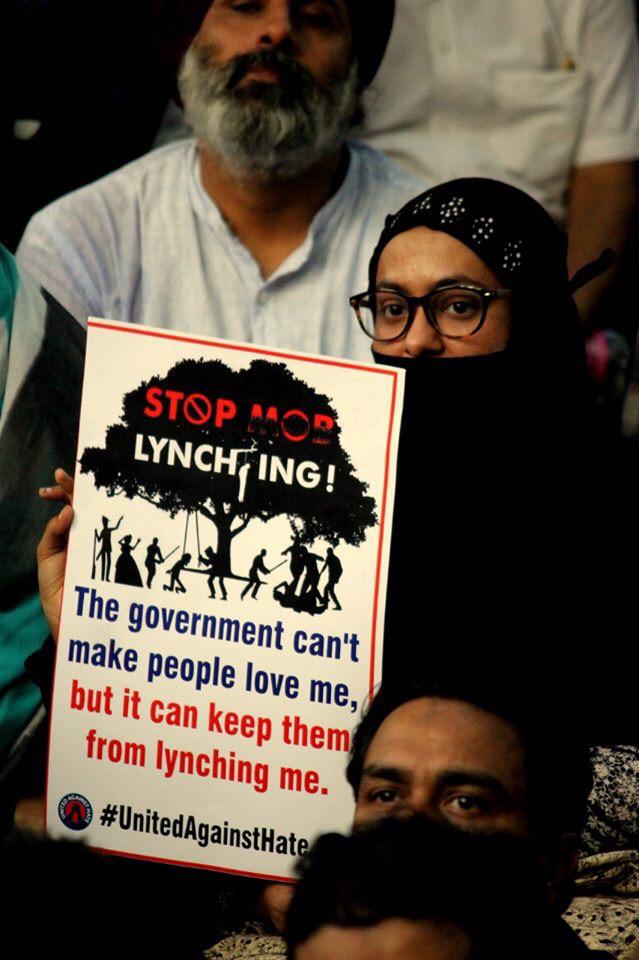 Thousands gathered in Indian cities to protest the lynching of Tabrez Ansari, a 24-year-old man in Jharkhand. The Hindu mob had alleged theft on Tabrez and forced him to chant “Jai Shri Ram” and “Jai Hanuman.”

Protests happened in about 50 cities under the hashtag #JusticeForTabrez and #IndiaAgainstLynchTerror. The demonstrations were followed by a candlelight vigil.

“Our rulers, like the British, thrive on sowing seeds of hatred and division. Let this be the beginning of an everyday fight against hate and for our rights,” Umar Khalid, a rights activist and alumnus of JNU, said at the protest site in New Delhi.

“Ever since this government has returned to power, the lynch mobs have become more confident. Jharkhand has seen many such ugly instances. India should unite against lynch terror before it is too late,” another protester Mohammad Nadeem said.

Celebrate National Lipstick Day at New Beauty Centre and Grab up to 30 Percent...