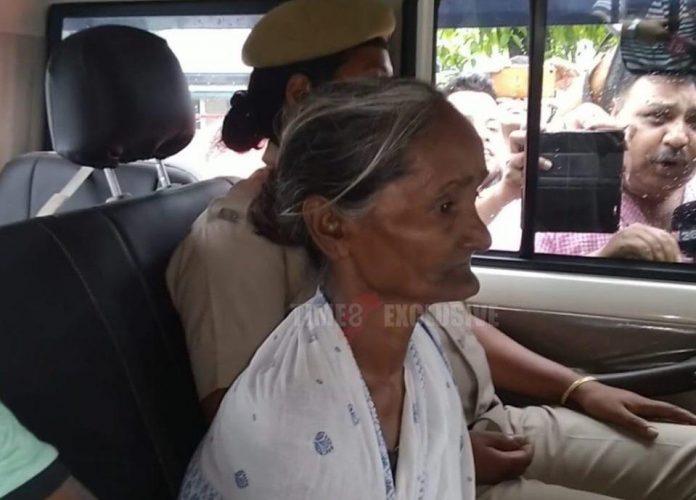 In 2016, Assam police had arrested a 56-year-old woman who used to work as a domestic help in Silchar. She was taken to a detention camp of foreigners. However 3 years later, i.e yesterday she was released from the Kokrajhar based detention camp as the police finally agreed that they were mistaken.

“There were two to three persons of the same name in the village. One of them had even died,” Sudhakar Singh, the Superintendent of Police, Chirang district said, adding that one of them was marked a suspected foreigner and the case was referred to the foreigner’s tribunal in Chirang.

“An inquiry revealed she was the victim of mistaken identity. She was set free after a police officer was sent to the Kokrajhar detention camp with a copy of the court’s order for her release,”  Singh added.

However, the Assam police had not made it clear if the 59-year-old woman will be receiving any compensation. So far, they have not taken any action against the officer who arrested Madhubala.

Relatives and NGOs who had fought Ms Mandal’s case refused to buy the ‘mistaken identity’ apology. “Madhubala Das, the woman the police had come for had died long ago. But they still picked up another woman with a different surname because they thought nobody would care about a poor, illiterate woman who did not have the means to fight her case,” a spokesperson of the All Assam Bengali Youth Students’ Association said.

Meanwhile, close to one lakh names have been excluded from the additional draft released by Assam Government to draft NRC. These names were initially included in the draft NRC, released in July last year, but were eventually found ineligible.