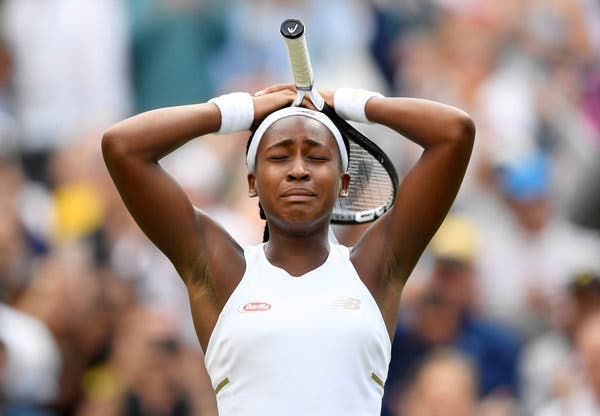 Williams, 39, had won four Grand Slam titles, including two at Wimbledon even before Gauff was born.

Last year, Gauff won the junior French Open title at the age of 14. 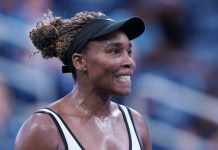 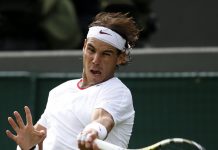 Wimbledon cancelled for the first time since 1945 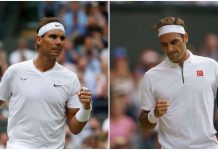 Wimbledon Finals; Federer and Djokovic got a selection pass