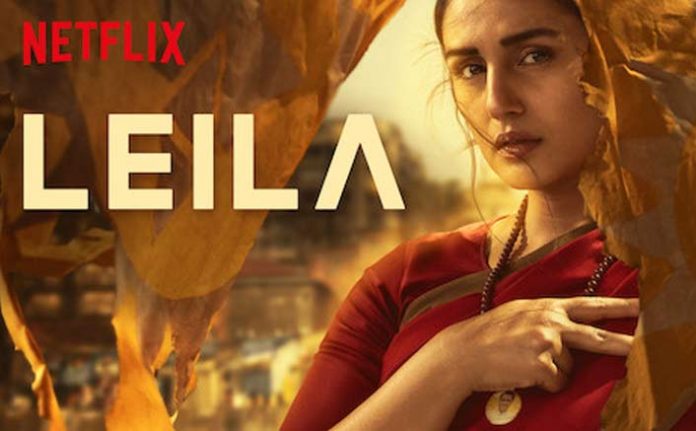 Netflix India’s Leila is a story of Shalini (portrayed by Huma Qureshi) mother in search of her daughter in the backdrop of a totalitarian state which is over obsessed with the concept of purity. This is the second foray of Netflix-India into dystopian fiction based in India after Radhika Apte’s starter miniseries, Ghoul. Based on the novel ‘Leila’ by journalist Prayag Akhbar, and staring Huma Qureshi, Siddhart and Sanjay Suri in main roles, the series which consists of six episodes have been directed by the trio of Deepa Mehta, Shanker Raman, and Pawan Kumar and tries to explore the horrors of a fascist state.

The events of the series take place in a dystopian world of a totalitarian state which goes by the name of Aryavarta. The ideological foundations of Aryavarta is based on the concept of purity, specifically purity of blood, and to maintain it, inter-caste and inter-religious marriages and not allowed and children born of such unions are taken by the state for Project Balee- where they are brainwashed, while women engaged in such practices are sent to reprimand houses or shuddi kendras, where they have to undergo various purification rituals like rolling over leftovers of males, getting married to a dog, etc. Even those women who demand a share in property are considered impure and sent to reprimand house, which is controlled by Guru Maa (a male, played by Arif Zakaria) and guarded by eunuchs.

Aryavrata is a totalitarian state in the late 2040s under the cult of one Dr. Joshi (played by Sanjay Suri) who dominates the visual landscape of Aryavarta. People are segregated on the basis of religion and caste and live in different sectors with walls build around them. On many accounts the web series is typical in portrayal of ‘Dystopia’ with greyish overlay, technology playing an important, often dominating role in everyday life, citizens branded with the state symbol and fitted with chips, detractors are either brainwashed or demonized by employing the concept of anti-national which also includes those who do not follow the ever-increasing notions of ‘purity’. Like any other dystopian political formation, Aryavarta is imagined like a house of cards which can fall if one card is taken out from the system, which generally means killing the leader.

There are few iconic and critical sequences in the show, which are quite resonant with the current scenario of the Indian political landscape. The destruction of Taj Mahal in the web series is a symbolic resemblance of Babri Demolition, the plot to kill Dr Joshi by anti-national terrorists finds resemblance in the urban Naxal plot to kill the Indian Prime Minister, or people wearing the mask of Dr Joshi and ready to lynch ‘anti-nationals’. Moreover, the Aryavartain dystopia in many ways is not a far-fetched imagination if the growing environmental crisis and acute water shortages which we are going through are taken into consideration. Water has become an absolute commodity with water ATM’s donning the landscape of Aryavarta, sky unleashes Black Rain while polluted water comes out from taps as a huge section of population branded ‘doosh’, are forced to live amidst mountains of garbage and giving water to them is prohibited. 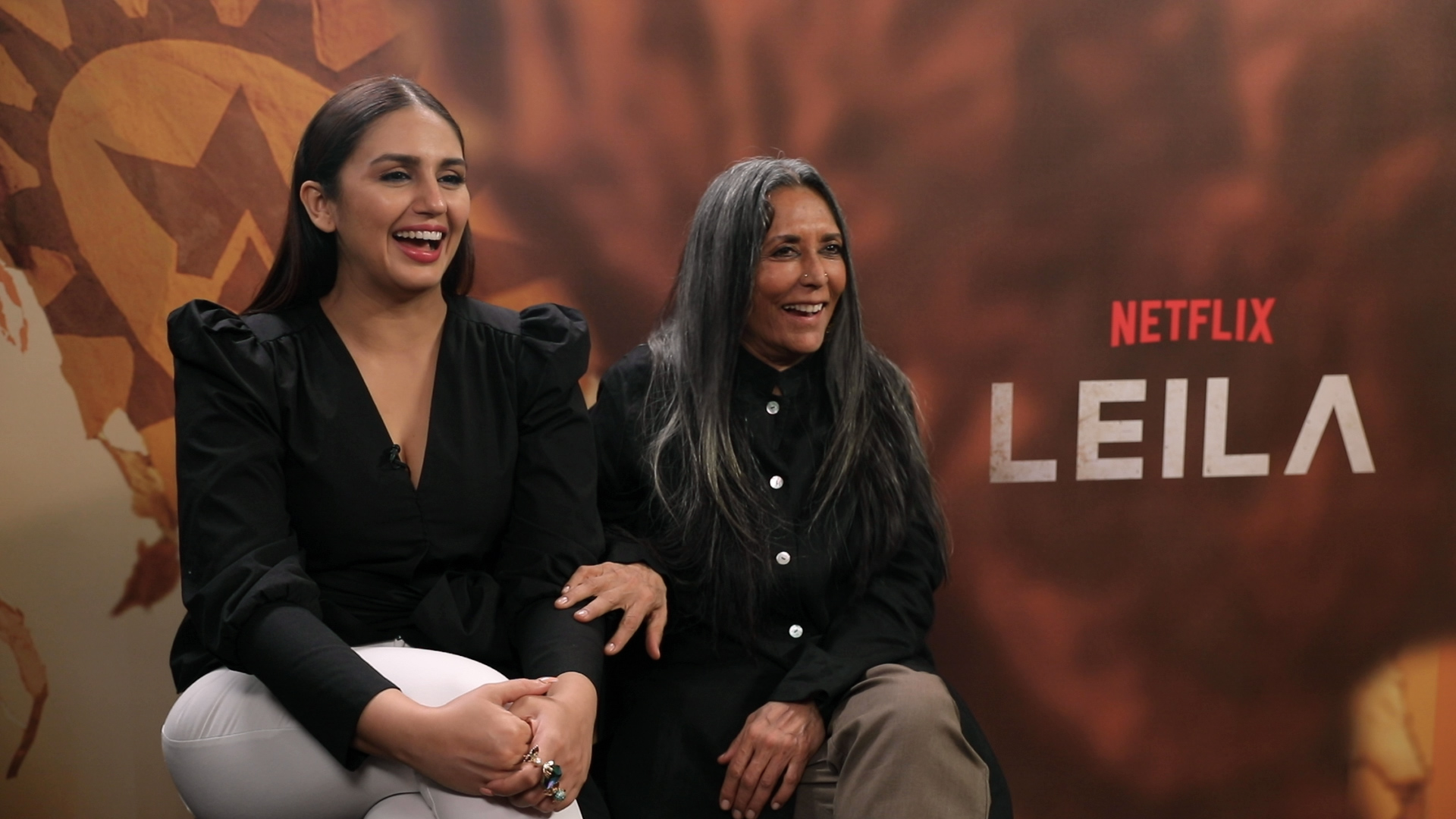 However, there is one important difference with other dystopian fictions as far as ‘Leila’ is concerned.

The protagonist Shalini, during her journey to find her daughter, also goes through critical self-reflection. Being a privileged resident of Aryavrata, for Shalini, the ideological foundations and social structure of Aryavrata becomes her subjective reality as she completely internalizes and normalizes the notions of purity, superiority and indifference and she is totally cut off from what’s happening outside and takes her life for granted. There is a lot of social commentary in Leila, and the makers of the show have been able to connect it with the current socio-political climate.

There are wall writings reading ‘Azadi’ and ‘freedom’, Gandhi becomes the symbol of resistance to Aryavrata and even capitalism as a system has been criticized in one scene. The series also talks about the politics of resentment, which has been cited by public intellectual Pankaj Mishra in his book ‘Age of Anger’, as the reason behind the popular support which right-wing parties are gaining across the world. This is best exemplified in the encounter of Shalini with the right-hand man of Dr. Joshi, Akash who is the husband of the women who used to work as a house servant for Shalini. Akash explains it to her, how the regime of Dr Joshi has provided people like him with pride and respect, who were earlier invisible to the upper classes of the society. However, it is the last scene of the series which raises a lot of questions for the audience, when Shalini is ready to explode the poison bomb to kill Dr Joshi. Dr Joshi’s statement that “You cannot defeat Aryavrata”, is a gross reminder that just by killing or targeting any leader, totalitarian movements cannot be defeated.

The function of dystopian genre in Cinema and literature is basically to extrapolate worst-case scenarios of contemporary socio-political culture and environment and thus they are also warning signs and a call to intervene in the trajectory of the socio-political climate. Leila, as far as this aspect of the dystopian genre goes, satisfactorily fulfils this function.

Harshvardhan is a research scholar at JNU

Disclaimer: The opinions expressed in this article are the author’s own and do not reflect the view of the website.