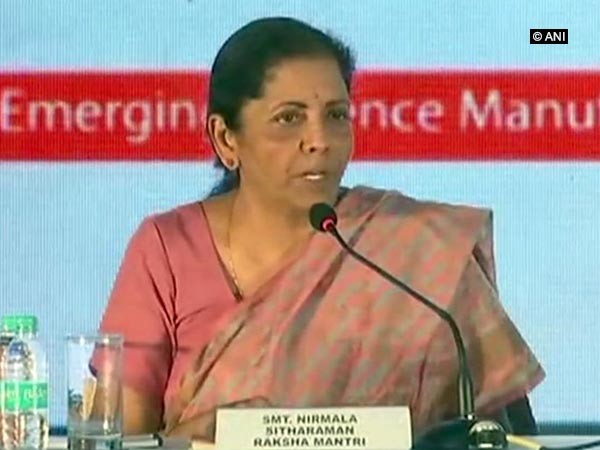 Finance minister Nirmala Sitharaman tabled her first budget at the parliament today. She said that India will become a $3 trillion economy within FY20.

She also said that the first term of Narendra Modi-led NDA government stood out as a performing one.

“Between 2014-2019, he provided a rejuvenated centre-state dynamics, cooperative federalism, GST Council and strident commitment to fiscal discipline,” she said.

“It is now the sixth largest in the world. Five years ago it was at the 11th position… It took us over 55 years to become a $1 trillion economy. But when the hearts are filled with hope, trust and aspiration, we, in just 5 years, added $1 trillion,” she added.

She also said that the days of policy paralysis and license quota control regime are gone, and added that India Inc is the country’s job creator and wealth creator.

“Schemes such as ‘Bharatmala’, ‘Sagarmala’ and UDAN are bridging the rural and urban divide, improving our transport infrastructure,” the Finance Minister added.

She further added, “Every single rural family, except those unwilling to take connection, will have an electricity and LPG connection by 2022.”