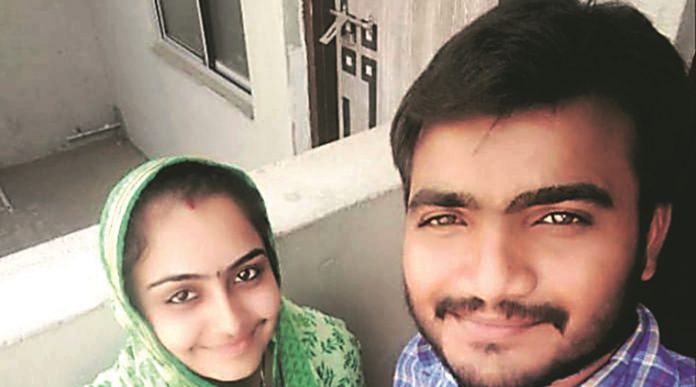 A Dalit man was allegedly hacked to death by his upper-caste wife’s relatives in Gujarat’s Ahmedabad district on Monday night, PTI reported. Eight men, including his father-in-law, have been booked for murder and are on the run.

The murder took place in the presence of officials from state-run women helpline Abhayam. Haresh Solanki had sought the helpline’s assistance to bring his wife Arpita back from her parents’ house to his home in Kutch district, Scroll reported.

Arpita is two months pregnant and her father had taken her home soon after she got married six months ago. Arpita’s family was unhappy with the marriage because of Solanki’s caste, police said.

The first information report was filed on the basis of a complaint by Abhayam counsellor Bhavika Bhagora. She said the relatives attacked Solanki when he was waiting in an Abhayam vehicle outside the home as the counsellors were negotiating with the family to let Arpita go back.

Bhagora said the attackers hit her as well, damaged the vehicle with sticks, dragged Solanki out and beat him to death. The accused fled their house and police are looking for them, said Deputy Superintendent of Police PD Manvar. Solanki’s father-in-law Dashrathsinh Zala is the main accused.

An FIR was filed under Sections 302 (murder), 341 (wrongful restraint), 353 (assault or criminal force to deter public servant from discharge of duty), 147 (rioting) of the Indian Penal Code, and also under the Scheduled Castes and Scheduled Tribes (Prevention of Atrocities) Act. 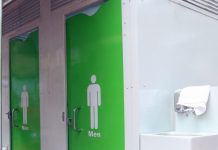