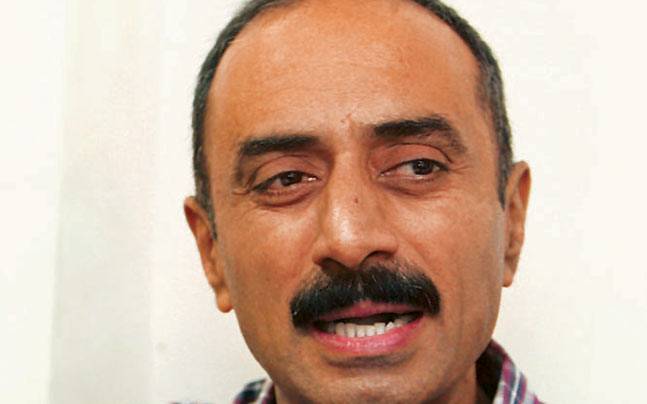 Shweta Bhatt, wife of former IPS officer Sanjiv Bhatt said he was being targeted for speaking against Prime Minister Narendra Modi. She was addressing media and activists as a part of their ‘Campaign for Justice’ in Mumbai on Tuesday. Sanjiv was sentenced to life imprisonment last month in a 1990 custodial death case.

Sanjiv had vehemently criticised the Narendra Modi government for the manner in which Gujarat Riots of 2002 was carried out and handled. Following which, he was suspended from office in 2011 and was sacked by the Ministry of Home Affairs in August 2015.

The major charge levelled against him was “unauthorised absence from service”.

Shweta said that in 1990, when 133 people were detained following a riot in Jamjodhpur town after LK Advani’s Rath Yatra, Sanjiv was far away as it was not in his jurisdiction. There is no police witness to state that Sanjiv arrested or interrogated the 133 detained people, she said.

“In September 2018, the police came to my house and arrested my husband. He never got bail. All this, because he spoke against Modi. Our security was withdrawn. Just before the bail hearing in January, a dumper truck without a registration plate rammed into my car and dragged us until we hit a divider in a place where heavy vehicles are not permitted,” she added.

Shweta further said half of her 23-year-old house was broken down by authorities and they were billed Rs 2.5 lakh as demolition charges. She further added that only 32 of the 300 witnesses listed by the prosecution were examined, none relevant and the defence was not allowed to produce any witnesses.

Shweta said, “I will not bear this at any cost, I will get him (Sanjiv) back.”

Senior advocate Mihir Desai said that during the course of the trial, Sanjiv submitted evidence and documents but they were not considered by the court.

“This looks like a targeted attack on Sanjiv for speaking against Modi. I feel this judgment of the sessions court is erroneous in nature and I hope the High Court will turn it around,” said Desai.

Sunil Chhetri Thanks Fans for big win Over Kenya