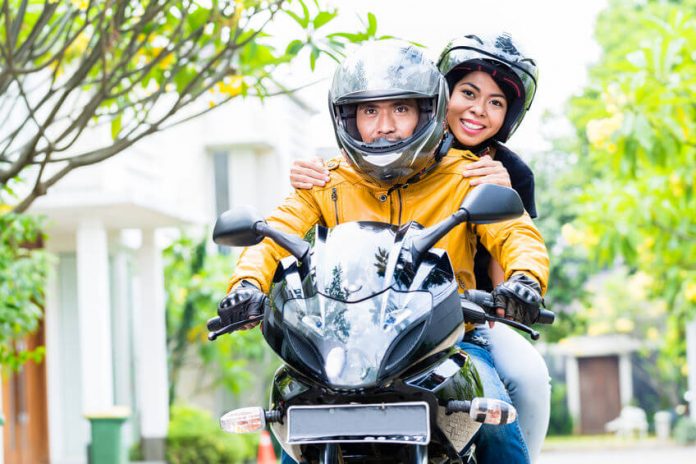 As per the direction of the Road Safety Committee, appointed by Supreme Court, pillion rider now has to wear a helmet while travelling. Seat belts are also made compulsory for those sitting in the back seat of cars.

Even though the law was already in place, it has now become more stringent. Those breaking the law will not be provided with insurance coverage.

It was about four and a half years ago, that the Supreme Court made this proposal. The Principal Secretary of the Transport Department has issued an order stating that immediate steps should be taken to identify those who violate the law.

The Road Safety Committee appointed by Supreme Court in 2015, chaired by Radhakrishnan, had asked the states to enact legislation to make seat belts, helmets compulsory for backseat passengers. The commission recommended that the license be suspended for three months, in case of violation.

The people of Kochi responded to this reform in a mixed way.

Albin, an employee of a restaurant in Kochi, fully agrees with the law. “I ride a bike with my wife and children in the back. They are at the same risk that I am in. It is hence a good initiative,” says Albin.

“There is no system for storing two helmets on either carriage. We have to walk around with helmets at all times,” said Rahul and Mubasheer to Woke Journal.

“The helmet is good, but please fix the potholes before making such laws”, says Mohanan, who works at the car centre.

“Everyday I am having back pain, we are spending so much money in the hospital for treatment. Most of the accidents are because of the bad condition of the road. The concerned authorities have no diligence in repairing the roads even though the tax has been paid properly. I’m not against the helmet, but there are a lot of things that need to be straightened out before implementing such laws”. Mohanan added.

Rishi Raj Singh and Sandhya IPS had earlier tried to bring about this reform but remained futile.