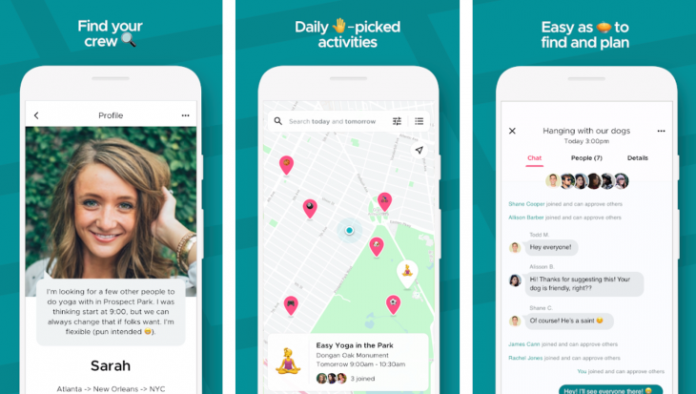 After the failure of Orkut and Google Plus, technological giant Google is going to introduce Shoelace, a new social media platform. It is being trialled in New York. The app aims to help people find others to join them in activities or attending events. Shoelace is currently being tested in the form of an invite-only platform. Google Neighborly is a similar app available in markets like India.

The Mountain View, California-based company describes it as a service that will “connect [users] with others who have the same interests”. With Shoelace, users will be able to create a listing for an event of activity that you are participating in. Once the listing is created, you will be able to invite friends and others on the platform. Consider it more like a nuanced version of Facebook’s events page.

In addition to the creation of listing, Shoelace will also surface events based on your interests. Google has already toyed with such an idea. According to Android Police, Google tried a similar service called Schemer in 2011. Schemer had shut in 2014 after it failed to create a mark. Shoelace is created by Area 120, an internal incubator at Google. Area 120 had given life to interesting apps such as Touring Bird, Rivet, Game Builder, Grasshopper, Uptime, Shortwave and Supersonic.

Shoelace is available for Android and iOS and is currently available only in New York City. According to TNW, the Android app has been removed from the Play Store. However, those interested can still side-load it from APK Mirror. There is no option to sign up just yet and you will need an invite. It needs to be seen what Shoelace can do and for how long before Google kills it.

Australia upset with China over racism warnings in universities