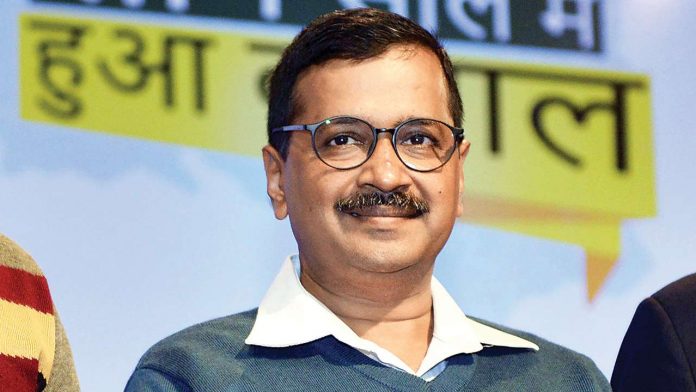 Aam Aadmi Party Rajya Sabha member Sushil Kumar Gupta and MLA Manoj Kumar were also granted bail by the court. AAP leader Atishi, another accused in the case, had sought exemption from appearance in court. The court will hear the matter next on July 25.

Babbar, in his complaint, had blamed the four leaders of harming the BJP’s reputation by claiming that the party was accountable for the removal of voters’ names from the electoral rolls in Delhi. “All the accused made accusations against BJP in a calculated manner with the sole intention to portray a negative image of BJP in relation to the voters belonging to certain sections of society, namely, Bania, Poorvanchalis, Muslims, among others,” Babbar said. “Kejriwal said it for cheap political mileage” he added.

After their advocate Mohammad Irshad said they were engaged in political events in Delhi and Haryana on April 30, the court had granted an exemption to Kejriwal and three others from appearing in court till June 7. On June 7, the court asked the chief minister to appear before it on July 16.

`BCCI Should Decide on Holding of IPL Matches in Chennai'