Shankaran Rash is an Indian English poet, who continuously resist the current socio-political scenario through his poems. In May 2019, Shankaran published his second poetry collection titled The Bullet Train and other loaded poems. Bullet Train, one of the twenty-nine poems in the book, is the world’s first poetry linked with Aadhar.

The book was published by Hawakal Publishers, Kolkata. The book received many critical reviews all over India including from Outlook magazine. He has also published Architecture of Flesh. He published a translation of 101 Malayalam poems in the names of How to translate an Earthworm.

In Bullet Trains, Sachidanandan has written the forward note. In this poem, he talks about the murder of Gouri Lankesh, Pansare, Kalburgi, connecting them with bullets. In another poem, titled ‘Anthem’, he tells the story of two persons, Tagore and Bob Marley who did not stand for the National Anthem in Tagore Theatre Thiruvananthapuram. In another poem ‘Valley of the Blind’, discussing the pellets attacks happened in Kashmir. ‘As If A’ another poem in this book deals with the story of Kathua rape case that shook the nation.

The book is dedicated to Rohit Vemula and The strange death of an Outcast, a poem in this book is about Rohit Vemula. Another important poetry titled ‘How to lynch a man’ is written in the form of an instruction manual to kill a person. 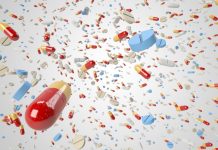 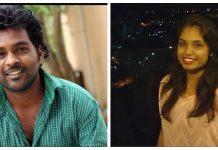 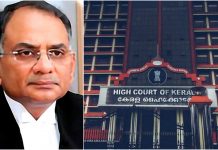