The teaser of ‘Ambili’, starring Soubin Shahir in the titular role, was released on Friday. The video shows Soubin dancing his heart out to a peppy number, which is composed by Vishnu Vijay and sung by Antony Dasan, reported Indian Express.

The teaser says otherwise. He is ‘the king of the town.’ The movie is directed by Johnpaul George, who made his debut with Tovino Thomas-starrer Guppy that came out in 2016. The upcoming film also stars Naveen Nazim and Tanvi Ram among others. 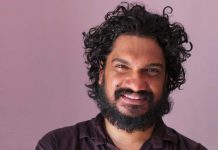 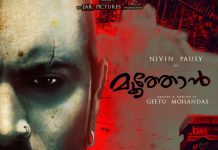 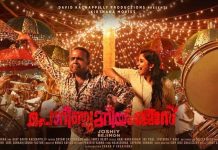