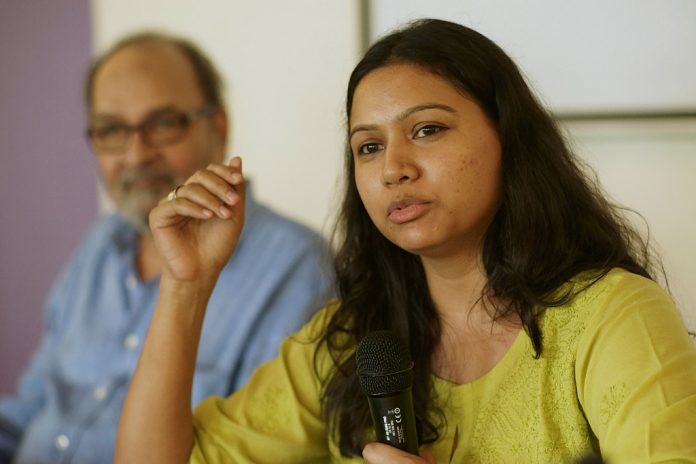 With increasing attacks on journalists, today India ranks at 140 out of 180 countries on World Press Freedom Index. In January 2019, the Office of the United Nations High Commissioner for Human Rights sent a notice to the Indian government to express its concern about the detentions of journalists.

The International Press Freedom Award is meant to honour “courageous journalists from around the world”. This year it was awarded to Indian Journalist, Neha Dixit

“In 2019, Dixit spent months investigating and reporting stories that shed a light on important issues in the country, including extrajudicial killings by police. She also reported on the illegal detention of citizens under draconian laws that appeared to be motivated by political interests,” the CPJ has said about Dixit.

In a conversation with The Woke Journal, Neha opens up on online trolls, press freedom in the country and increasing attack against journalists.