The National Commission for Minorities (NCM) does not have the authority to declare any community as a minority, the commission has said in a written response. The NCM said the power to do that rests with the Central government, and opposed a plea for minority status to be decided at a state level instead of the national level, reported DNA.

A report of its sub-committee, which was approved and adopted by the NCM on July 26, said the role of the minorities commission was not to declare new minority communities but to, instead, work and ensure the progress and development of minorities and protect their religious, cultural and educational rights, reported The Hindu.

The NCM’s written reply was handed over to petitioner Ashwani Kumar Upadhyay, who had petitioned the Supreme Court to direct the government to frame guidelines for the identification of minorities at the level of each state, DNA reported

He contended that Hindus were a minority in states like Jammu and Kashmir, Mizoram, Meghalaya, Nagaland and Punjab, but they do not enjoy benefits accorded to minority communities in the states. Upadhyay had said even in state where they were a majority, minority community members enjoyed the benefits of being minorities, and called for minority status to be accorded to communities according to their populations at the level of each state, reported DNA. 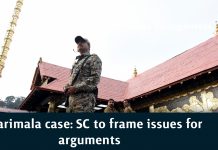 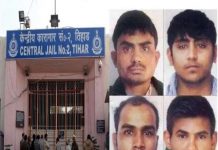