The Union Cabinet on Wednesday approved a proposal to increase the strength of judges in the Supreme Court from 31 to 34. The strength was last increased in 2009.

The move also comes against the backdrop of rising cases in the top court which stand at nearly 60,000. At present, the sanctioned strength of the apex court is 30, excluding the chief justice of India (CJI).

The decision of the Cabinet came days after Chief Justice of India Ranjan Gogoi wrote to Prime Minister Narendra Modi to increase the number of judges in the top court. According to a written reply by the Law Ministry to a Rajya Sabha question on July 11, 59,331 cases are pending in the top court.

“You would recall that way back in 1988, about three decades ago, the judge strength of the SC was increased from 18 to 26, and then again after two decades in 2009, it was increased to 31, including the CJI, to expedite disposal of cases to keep pace with the rate of institution,” he wrote.

“I request you to kindly consider, on top priority, to augment the judge-strength in the SC appropriately so that it can function more efficiently and effectively as it will go a long way to attain the ultimate goal of rendering timely justice to the litigant public,” Gogoi said in the letter. 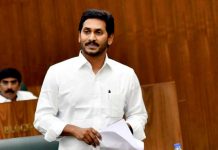 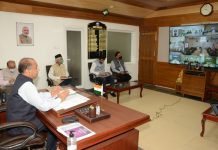