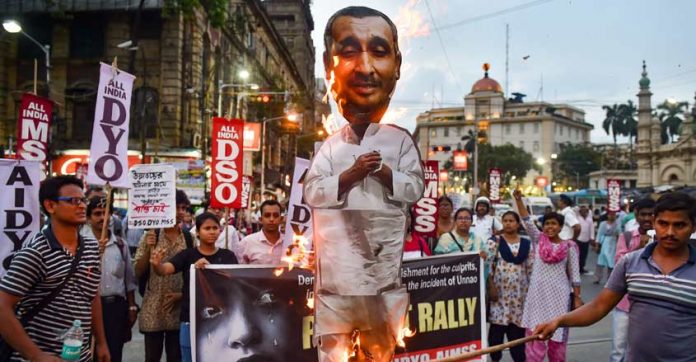 The Bharatiya Janata Party on Thursday removed rape accused MLA Kuldeep Singh Sengar, reported ANI. However, there had been no official confirmation from the party yet. The expulsion has come days after the complainant was critically injured in a car crash, where a truck with blackened license plate rammed into the car in which she was travelling.

Two of her relatives died in the accident. Even though the court had appointed security personnel to be with her, he wasn’t present at the time of the accident. CBI has taken up the inquiry of the car crash as well.

The agency booked Sengar and 10 others on murder charges in connection with the crash on Wednesday.

Sengar was arrested on April 13, 2018, after the teenager accused him of raping her on June 2017, when she visited his home asking for a job. She also accused that the police did not take any action despite her complaint.

On Tuesday, Bharatiya Janata Party’s Uttar Pradesh chief Swatantra Dev Singh said Sengar had been suspended from the party and would stay suspended. But several people, including politicians, had questioned why he was not expelled. 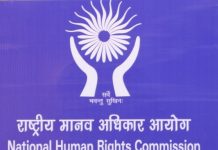