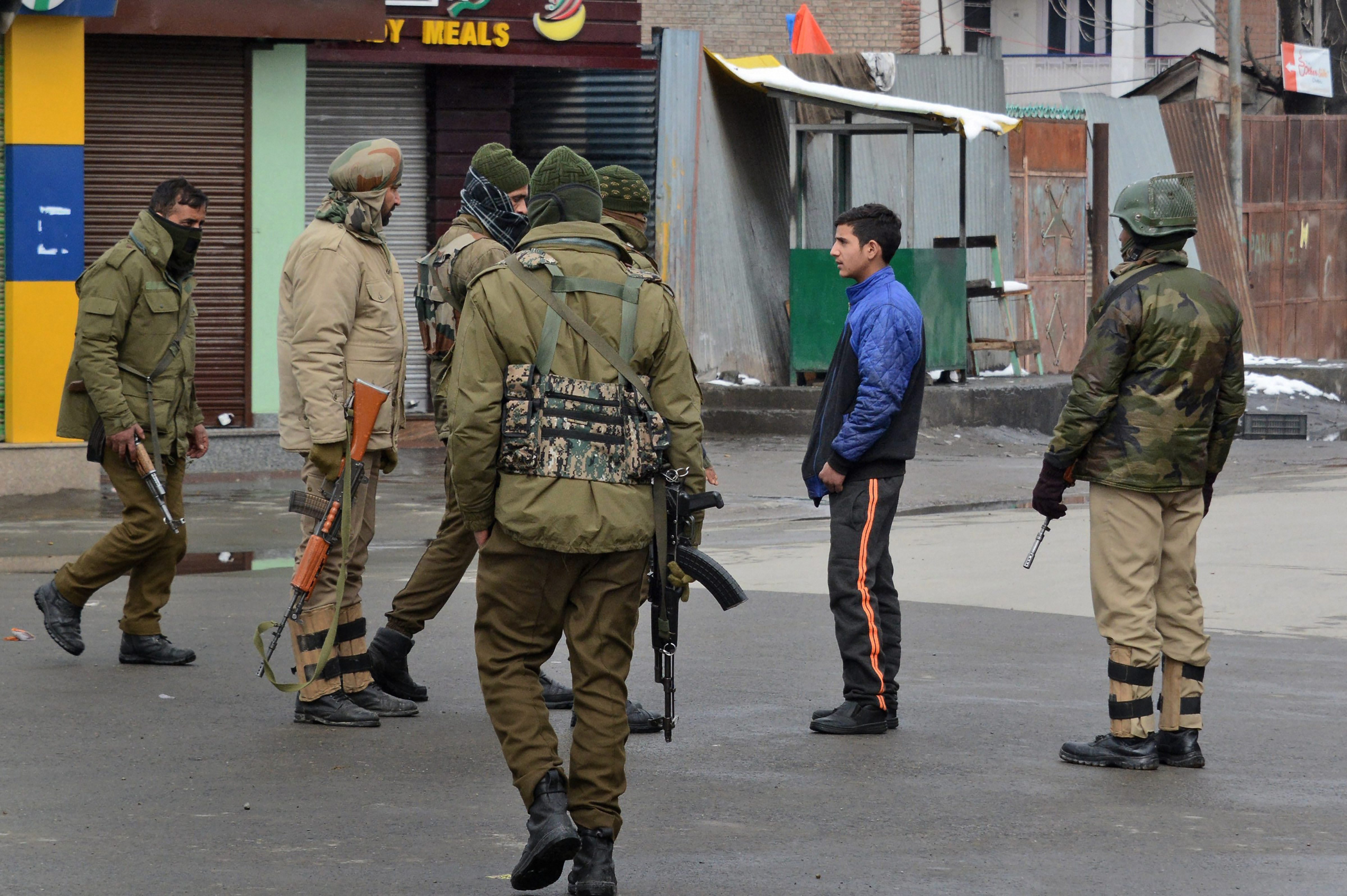 Home Minister Amit Shah has moved in Rajya Sabha the proposal of NDA 2.0 to remove the special status for Kashmir by revoking article 370. The announcement came when tension prevails across the valley, with its state leaders kept in house arrest and over 35,000 army personnel being deployed in addition to the huge chunk of the army that is already present.

What are the far-reaching political implications of this move? What does it mean for Kashmir and India? Here is all you need to know

What happened in Rajya Sabha? 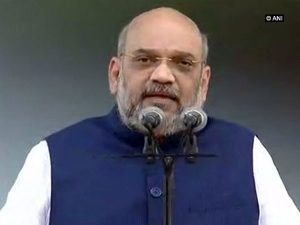 PDP MP Nazir Ahmad Laway began the discussion by stating that there is a situation of chaos in Kashmir.

“Over the past few days we have seen some of the most irresponsible speculations regarding Kashmir, be it revocation of Article 35A, Article 370 or trifurcation of the state. Yet the truthfulness of these statements cannot be ruled out owing to the criminal silence of the central government over the same. We would like to reinforce that the Kashmir issue is a political issue and needs to be addressed politically,” he said.

During the election campaigns itself, BJP had made clear its agenda to repeal article 370. In its 2014 manifesto, the BJP said it “reiterates its stand on the constitutional provision and will discuss this with all stakeholders and remains committed to the abrogation of this article.”

Amit Shah on Rajya Sabha proposed to scrap article 370. He also suggested that Jammu and Kashmir will be reorganised, suggesting to bifurcate the state into two union territories- Ladakh and Jammu. The proposal suggests that Jammu would be a Union Territory with an assembly while Ladakh wouldn’t have an assembly.

The official notification came out as a presidential order.

PDP’s Mir Fayaz and Nazir Ahmed Laway were asked to go out of the Rajya Sabha after they attempted to tear the Constitution.

The bone of contention, Article 370 talks about the special powers that are conferred upon the state of Jammu and Kashmir.

The article allows the state constituent assembly to make its own constitution, and thus gives the state an autonomous power.

Article 370 served as a “mechanism for managing Centre-state relations with specific reference to Jammu & Kashmir,” senior journalist, late BG Verghese, had said in his book A J&K Primer.

Apart from the autonomy, Article 370 also lends other powers such as the need for ‘concurrence of the state government’ if the central government plans to make amendments to the concurrent list of subjects.

Is Article 370 a temporary provision?

Though it was referred to as a temporary provision at the time of its inception, various courts including the Supreme Court has upheld that Article 370 is indeed permanent in nature.

The provision was drafted in 1947 by Sheikh Abdullah, who was appointed as the Prime Minister of J&K by Maharaja Hari Singh and Jawaharlal Nehru.

In a judgment given in 2018, the top court said that though the article’s title noted it as ‘temporary’, it was very much of a permanent nature.

“The issue concerned is covered by the judgment of this court in the 2017 SARFAESI matter, where we have held that despite the headnote of Article 370, it is not a temporary provision,” a bench of justices A K Goel and R F Nariman had then said.

What are the implications?

The provision enables only Kashmiri’s to buy land or property in Jammu and Kashmir. The Centre also doesn’t have the right to declare financial emergency in the state suggesting that the state enjoys the autonomy of certain kinds.

Soon after the decision came, Mehbooba Mufti tweeted, “Today marks the darkest day in Indian democracy. The decision of J&K leadership to reject 2 nation theory in 1947 & align with India has backfired. Unilateral decision of GOI to scrap Article 370 is illegal & unconstitutional which will make India an occupational force in J&K.”

Today marks the darkest day in Indian democracy. Decision of J&K leadership to reject 2 nation theory in 1947 & align with India has backfired. Unilateral decision of GOI to scrap Article 370 is illegal & unconstitutional which will make India an occupational force in J&K.

However, legal experts point out that removing Article 370 comes with riders. “There are practical problems in removing Article 370. There are a number of presidential orders issued under Article 370 extending a number of statutes and other provisions applicable in other parts of the country to J&K. If 370 go without any alternative, it will create practical difficulties,” said Kumar Mihir, Advocate on Record in Supreme Court to Economic Times.

Both the People’s Democratic Party (PDP) and National Conference have been vehemently opposing the move of the Centre to scrap the article.  Farooq Abdullah has said that both Article 35A and 370 were the foundation for Kashmir and should not be removed.

Mufti also warned the BJP not to ‘play with fire’ when it comes to the special status of Jammu and Kashmir. “If any hand tries to touch Article 35A, not only that hand, but that whole body will be burnt to ashes,” she said.

“Violence will only play into the hands of those who do not have the best interests of the state in mind. This wasn’t the India J&K acceded to but I’m not quite ready to give up hope yet. Let calm heads prevail. God be with you all,” Omar Abdullah tweeted.