The spacecraft is all set to leave the earth’s orbit after two days, he added.

He was in the city to take part in the birth centenary celebrations of Dr Vikram Sarabhai, regarded as the father of India’s space programme, reported PTI.

“After launching Chandrayaan-2 on July 22, we did five maneuvers. The Chandrayaan-2 composite body is now revolving around the earth, The next very important and crucial maneuver will happen on Wednesday morning. At around 3.30 am on August 14, we are going to have a maneuver called trans-lunar injection. By this maneuver, the Chandrayaan-2 will leave the earth and move towards the moon. On August 20, we will be reaching the moon. Then, we will be carrying out lunar orbit insertion” he said.

“The spacecraft is “doing very well” at present and all its systems were functioning properly,” he added. 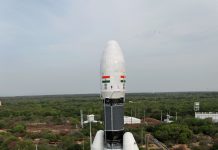 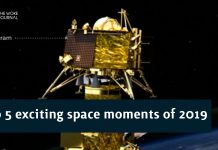 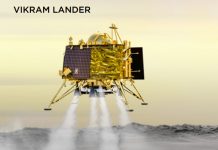 Tripura Congress Chief Meets BJP, says Nothing Political About it