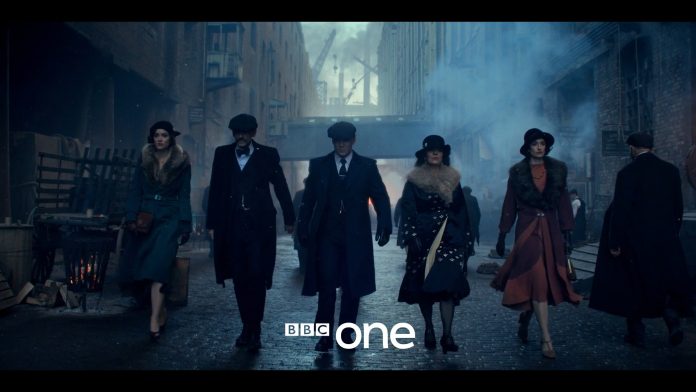 The fifth season opener of the critically acclaimed and people favourite series “Peaky Blinders” will kick off over two nights, BBC has announced. According to RadioTimes, the season premiere will be followed by the second episode the very next day on account of August Bank Holiday weekend.

The fifth season will see Cillian Murphy’s Tommy Shelby enter the realm of politics and go up against Oswald Mosley (Sam Claflin), who later became the leader of the British Union of Fascists. The third episode is expected to air on September 1.

While BBC2 has been home to Peaky Blinders since series one, the drama will switch channels to BBC1 in time for series five.

Explaining the decision behind the switch, Director of BBC Content Charlotte Moore revealed to Radio Times, “Peaky Blinders is world class drama at the top of its game and the time has arrived for it to move to the UK’s biggest channel. Steven Knight’s epic storytelling is authentic and utterly compelling and I want to give it the chance to be enjoyed by an even broader audience on BBC One.”

Adding to the excitement, show creator Steven Knight and executive producer Caryn Mandabach have revealed the team are in discussions about a possible film spinoff.