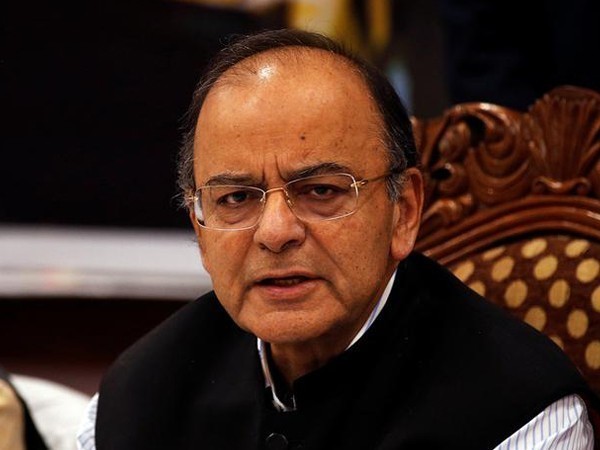 BJP Veteran and former finance minister Arun Jaitley died at All India Institute of Medical Sciences on Saturday. He had been admitted to hospital on August 9th.

As per the statement issued by AIIMS, “It is with profound grief that we inform about the sad demise of Shri Arun Jaitley, Hon’ble Member of Parliament and former Finance Minister Government of India at 12:07 pm on August 24, 2019. Arun Jaitley was admitted in AIIMS, New Delhi on 09/08/2019 and was treated by a multidisciplinary team of senior Doctors.”

AIIMS had not issued a bulletin on Jaitley’s health after August 10.

Jaitley has served as Union minister of Modi cabinet from 2014 to 2019. He also had held the defence portfolio for a short term in 2017. Jaitley was unable to present the budget on February 2019 as he was diagnosed with cancer. He also underwent a kidney transplant in 2018.

A powerful member of the BJP, Jaitley informed Modi that he wouldn’t be part of the new government as he had faced some “serious health challenges” in the last 18 months.

Arun Jaitley also held the position of Opposition Leader in the Rajya Sabha from 2009 to 2014. In Atal Bihari Vajpayee’s government between 1999 and 2004, he held multiple cabinet portfolios including commerce, and law and justice.

He studied law and was a senior advocate until he stopped practising in 2009 due to his political duties. As a student, he was a member of the Akhil Bharatiya Vidyarthi Parishad.

Expressing his condolences, Defence Minister Rajnath Singh said, “Arun Jaitley served the nation in several capacities and he was an asset to the government and the party organisation. He always had a deep and clear understanding of the issues of the day.”