Young IAS officer Kannan Gopinathan noted for his selfless work during the Kerala floods, resigned from his service.

The officer who was the then District Collector of the Union Territory Dadra and Nagar Haveli had rushed to Kerala to help at a relief collection centre and had toiled without telling anyone that he was a District Collector. His identity became known only after another officer recognised him, reported New Minute.

He was the 2012 batch AGMUT cadre IAS officer who is currently in charge of the secretary of power, urban development and agriculture departments in the Dadra and Nagar Haveli administration.

In a letter to the Home Secretary on August 21, Kannan said that he wishes to be resigned from the Indian Administrative Service.

“I know this won’t make any impact, it would be news for half a day only. But I wanted to do it nevertheless. I wanted to act as per my consciousness,” he added. 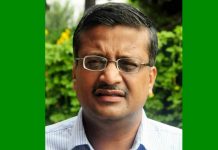 ‘Prize of honesty is humiliation’: Khemka on 53rd transfer 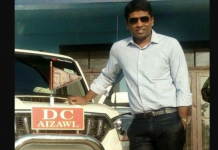 ‘Disciplinary action’ against IAS officer Kannan before he quit 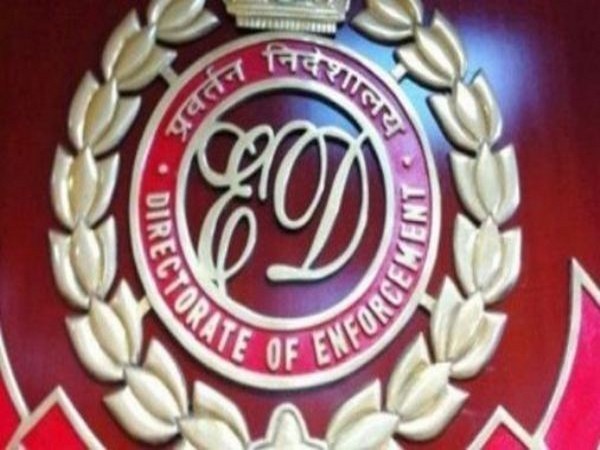