Twitter released a special emoji of famous Telugu actor Prabhas for his upcoming film Saaho, which will be released on August 30.

Users can get the specially designed emoji by tweeting #Saaho. Inspired by Prabhas’ character from the Sujeeth directorial, it will appear next to the hashtag and will be active on the micro-blogging site until August 31, making Saaho the first Telugu movie to get its own Twitter emoji, reported News 18.

“Baahubali has set the bar high, but Saaho was a Rs 250 crore film so I knew I couldn’t charge my usual remuneration. I started out with a 20% cut. Then, the film went slightly over and though my friends were ready to pay up, I couldn’t take their money knowing they were putting in so much without thinking of what they’d earn.” 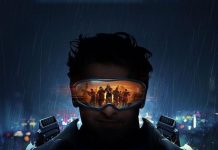 ‘Saaho-The Game’ to be released soon 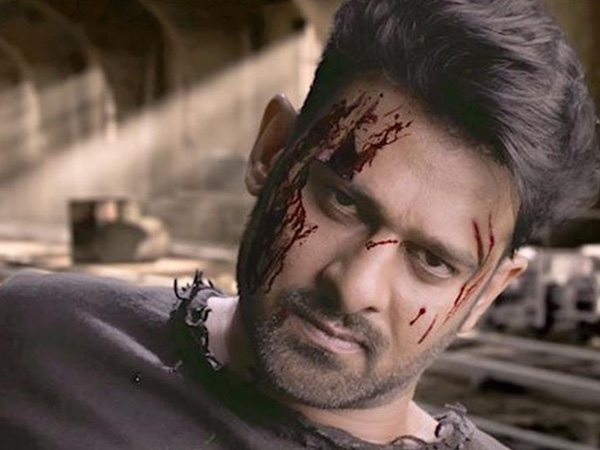