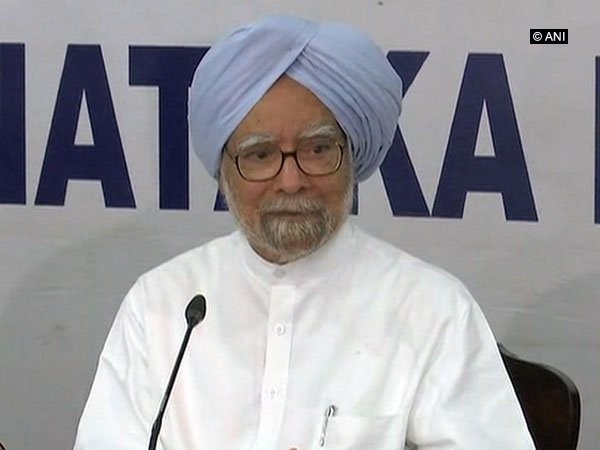 The central government has withdrawn the  Special Protection Group security cover and will now be receiving the security from Central Reserve Police Force.

“The current security cover review is a periodical and professional exercise based on threat perception that is purely based on a professional assessment by security agencies,” ANI quoted an unidentified Ministry of Home Affairs official as saying.

“Dr Manmohan Singh continues to have a Z-plus security cover.”

The Special Protection Group was set up in 1985 following the assassination of Prime Minister Indira Gandhi the year before.