The Indian government has been reiterating that all is well in Kashmir. Governor Satya Pal Malik yesterday listed how life has improved after Article 370 was revoked. However, there are umpteen reasons to not believe this narrative.

Jammu and Kashmir have been cut off from the rest of India for nearly three weeks to prevent a backlash since the government abrogated article 370 and bifurcated it into two union territories.

Here are 5 sets of ‘normalcy’ according to the Government of India.

The last update from a Kashmiri newspaper came on August 5th, 2019. Since then there are no updates. The stories coming out from the state is mostly government narratives, except for some news stories covered by the international media.

There is just one facilitation centre with four computers as the only means for journalists in Kashmir to access the internet to send stories and receive information about the world outside.

Mobile phones services are still not working in Kashmir. The central telephone exchange remains shut. There have been reports about people in the Valley traveling long distances to use phone services at special centres set up by the administration. At one centre in Srinagar, five mobile phones are used by 500 people visiting daily, suggests reports. 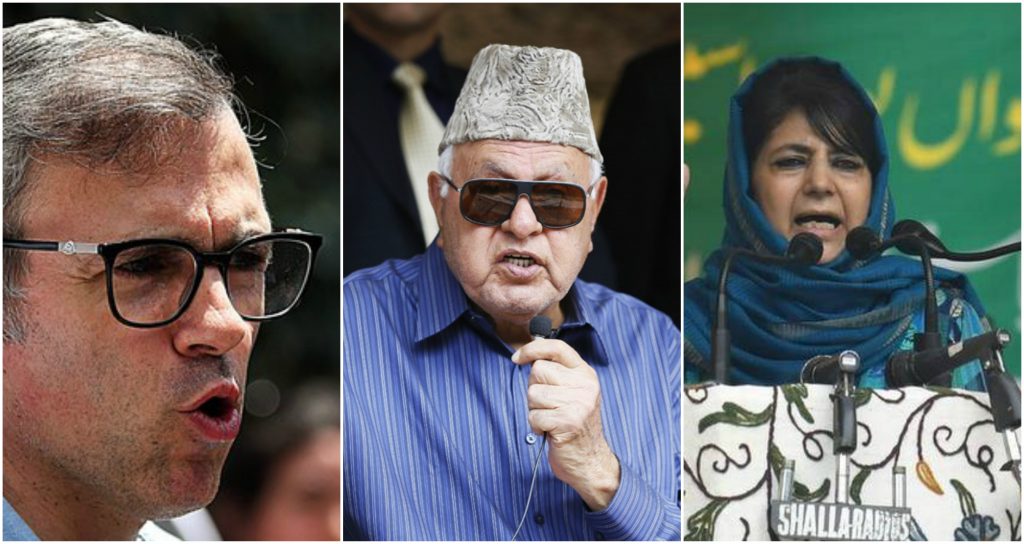 Three of its most prominent political leaders, who were also the former Chief Ministers of the state remain under house arrest, arrest or detention. Since their arrest, Omar Abdullah and Mehbooba Mufti are barred from meeting people.

Several other politicians who attempted to visit the state like Shah Faesal have been detained and sent back to mainland India.

A magistrate who spoke to the International wire agency AFP on condition of anonymity said at least 4,000 people were arrested and held under the Public Safety Act (PSA), which allows authorities to imprison someone for up to two years without charge or trial.

150 people in hospitals due to pellet injuries

Data obtained by Reuters showed 152 people reported to Srinagar’s Sher-i-Kashmir Institute of Medical Sciences and Shri Maharaj Hari Singh with injuries from pellet shots and tear gas fire between Aug 5 and Aug 21. This is the data coming from just two hospitals, suggesting that the number might be quite more.

Reports also suggest that there are continuous protests in Srinagar in which slogans like  “India go back” and “one solution, gun solution” are being used.