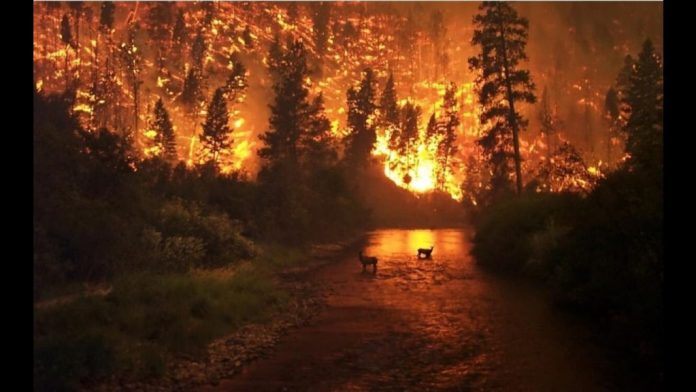 “We appreciate the offer, but maybe those resources are more relevant to reforest Europe,” Onyx Lorenzoni, chief of staff to President Jair Bolsonaro, told the G1 news site.

“Macron cannot even avoid a foreseeable fire in a church that is a world heritage site. What does he intend to teach our country?” asked Lorenzoni referring to the fire that ravaged Notre-Dame cathedral in April.

“Brazil is a democratic, free nation that never had colonialist and imperialist practices, as perhaps is the objective of the Frenchman Macron,” Lorenzoni added.

French President Emmanuel Macron said that the G-7 agreed to a medium-term reforestation plan. “We must respond to the call of the forest which is burning today in the Amazon,” Macron said on Monday at the G-7 Summit in Biarritz, France.

Brazil’s controversial President Jair Bolsonaro, on the other hand, said that his country is being treated like “a colony or no man’s land.” He also did not support the creation of an international alliance to save Amazon as it would be a direct attack on his nation’s sovereignty.

This year, 78,383 forest fires have been recorded in Brazil, the most in a year since 2013, according to official data.