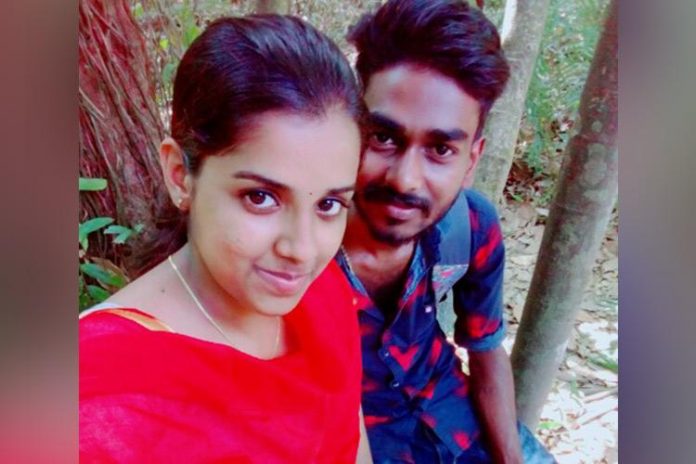 10 people who were accused of killing Kevin P Joseph, a Dalit Christian man last year was sentenced to double life imprisonment, by a principal sessions court in Kerala’s Kottayam district.

The court which referred to it as a case of honour killing and had convicted 10 out of the 14 who were accused in the case. This is the first time that one has been convicted of caste killing in Kerala.

However, the court said that the double life sentence can be served concurrently. Each convict also has to pay a fine of Rs 40,000. The court has also ordered payment of 1 Lakh rupees to Aneesh Sebastian, Joseph’s friend who was also kidnapped and assaulted, as compensation.

The remaining Rs 1.5 lakh will be paid to Joseph’s wife Neenu Chacko and his father.

Chacko’s father though strongly implied in the murder was acquitted by the court. Kevin’s father said that his legal battle would continue against Chacko’s father and added that a double life sentence was a fair punishment.

Kevin P Joseph was found dead in Kollam city on May 28, 2018, three days after he married Neenu Chacko, who is from an elite Christian family. Soon after, the police arrested Chacko’s father, brother and three relatives. However, the court convicted only 10 people including Joseph’s brother-in-law and acquitted the rest because of lack of evidence.