Students of the Corporation Middle School in Palakkarai, Thiruchi will learn robotics. Tiruchi Thillainagar Lions Club and a robotics training institute in the city jointly put efforts to start a robotics lab in the school.

On Wednesday, a new facility for robotics training was inaugurated on the school campus to conduct robotics classes by Systech Hardware & Networking Academy. In association with the academy, Tiruchi Thillainagar Lions Club donated robotics kits to the children.

The headmaster of the school A. R. Sirajuddin expressed his gratitude to all stakeholders for providing the facilities.

‘My students are fortunate to get the facility free of cost,’ he said. He assured that students will be ready to take part in robotics competitions soon.

The classes will be conducted once in a week under the leadership of Tony Reagan, Director, Systech Hardware & Networking Academy and his team. 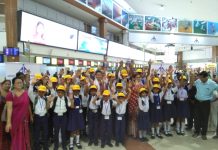 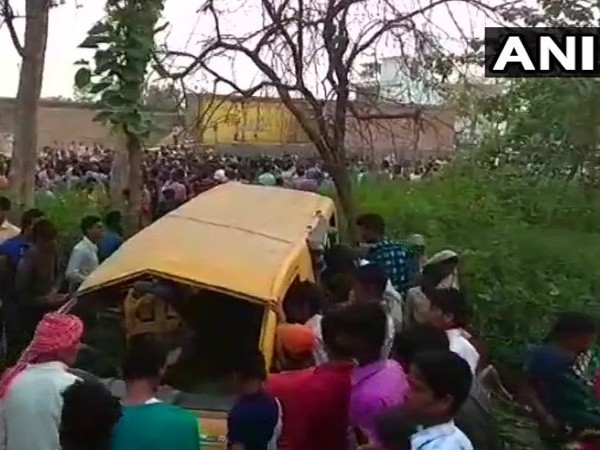 11 Students Killed in Train-vehicle Collision in UP