The mothers of Rohith Vemula and Payal Tadvi have moved the Supreme Court seeking to end caste discrimination in universities and other higher education institutions, PTI reported

Rohit Vemula, a Dalit Ph.D. scholar at Hyderabad Central University, had committed suicide on January 17, 2016, after facing discrimination from his caste.

Payal Tadvi, an Adivasi Medical student at TN Topiwala National Medical College in Mumbai, committed suicide on May 22, 2019, after getting casteist abuse by three doctors.

The petitioners – Radhika Vemula and Abeda Salim Tadvi – are pursuing to enforce fundamental rights, particularly the right to equality, the right to the prohibition of discrimination against caste, and the right to life.

“There have been several incidents of caste-based discrimination against members of the SC/ST community which reflects flagrant non-compliance with the existing norms and regulations in place for the same,” they said.

They urged the top court to issue guidelines to the higher education institutions on the matter and pointed out the inadequacy of existing “equity regulations” as per the UGC notification in 2012. 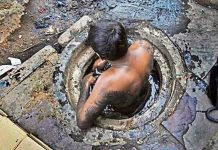 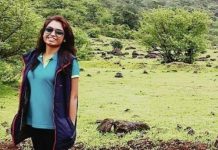 Payal Tadvi suicide: ‘Why has no action been taken against department head?’ , asks HC