A new book on the history of Indian Railways chronicles the journey of the national transporter from the 1830s to the new high-speed Train 18 and Prime Minister Narendra Modi’s ambitious bullet train project, reported NDTV.

“A Short History of Indian Railways”, has been penned by veteran journalist and author Rajendra B Aklekar.

Mr Aklekar has already published a lot of books on Indian Railways.

The book unravels several unheard stories of the first train, the role of Railways in India’s freedom struggle, including incidents like the Kakori train dacoity, a plot to blow up Mahatma Gandhi’s train, and also offbeat stories of rail ghosts, demons and haunted rail lines.

“The railways in India began its journey in the 1830s, almost 15 years before the official train run of 1853. I always wanted to write a book to tell the story of Indian Railways through its own stories. The entire book is just a collection of anecdotes and traces the history of railways without any comment,” he added. 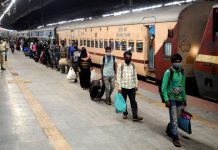 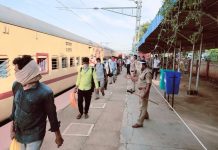 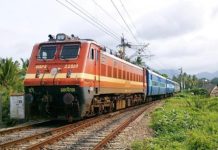 Rapists Must be Shot Dead in Public Says BJP MP