The Opposition party accused the government of serving the interests of multinational corporate companies.

“The government’s moves did not agree with its Startup India and Make In India initiatives. This decision is against the manufacturing policy implemented in 2011 in the country by the United Progressive Alliance and ‘Make in India’ promoted by the Modi government,” the spokesperson added.

“This wrong decision will hurt the business and income of three crore Indian shopkeepers on one hand and the employment of 15 crore workers will also be in peril,” he told in a press meet.

Digital media companies, which did not have any FDI limits earlier, can now have 26% foreign stakes upon approval, the government announced on Wednesday. Single-brand retailers can now start online sales after the government waived the previous condition of setting up mandatory brick-and-mortar stores. 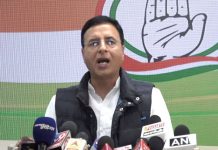 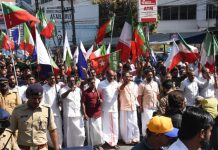 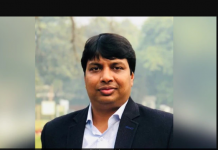