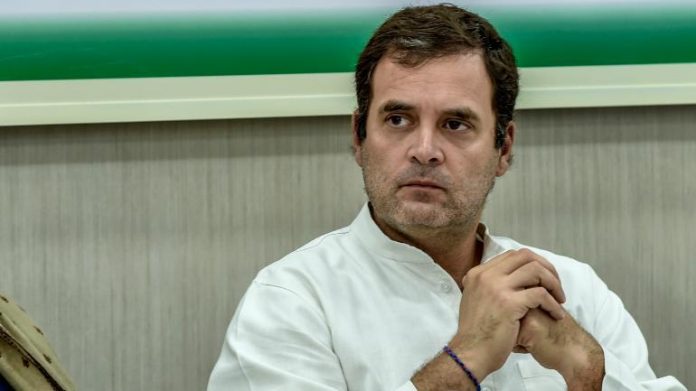 In a letter to Vijayan, Gandhi highlighted the issue of Kaippinikadavu bridge which connects Kurumbilangode and Chungathara village.

He said: “I request you to kindly take steps towards the reconstruction of the bridge at the earliest.”

In another letter, Gandhi urged Munda to release early payment of monetary compensation and a comprehensive rehabilitation package for the tribals.

He also penned a three-point recommendation to the Minister for consideration that includes sustainable livelihood generation and also asked for disaster resilient housing.

Gandhi was elected MP from Kerala’s Wayanad in the 2019 general elections.