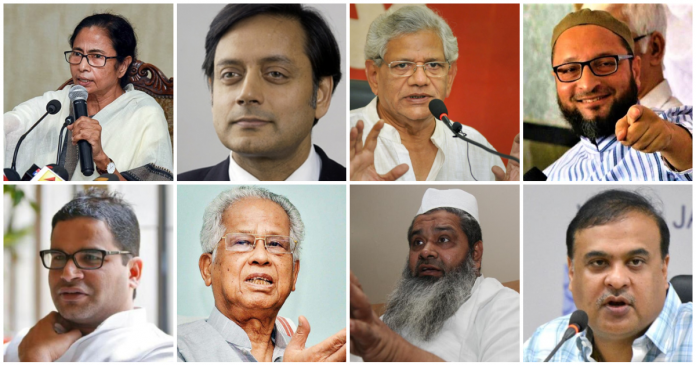 It was on Saturday that the government released the final list of Assam NRC, excluding 19,06,657 people.

Responses coming from various corners generally had a tone of dissatisfaction, including the ruling BJP government. While BJP seemed concerned that the list does not include ‘genuine Indians’, the opposition denounced the entire process taking into consideration the inhuman nature with which the issue of citizenship was dealt with.

Here is how politicians responded to the issue of NRC:

This NRC won’t help us get rid of foreigners

Assam’s finance and health minister Himanta Biswa Sarma, in his response given to NDTV, said that BJP has “lost hope in the present form of the NRC” right after the draft.

“When so many genuine Indians are out, then how can you claim that this document is a red-letter for the Assamese society. This NRC won’t help us get rid of foreigners,” he added.

Names of many Indian citizens who migrated from Bangladesh as refugees prior to 1971 have not been included in the NRC because authorities refused to accept refugee certificates. Many names got included because of manipulation of legacy data as alleged by many 1/2

Foreign Tribunal is not a judicial authority

Communist Party of India (CPI-M) General Secretary Sitaram Yechury demanded a judicial mechanism for people who were excluded from the final National Register for Citizens (NRC) list, instead of moving to Foreigners Tribunal.

The publication of the final list of the National Register of Citizens in Assam has resulted in 19.06 lakh (over 1.9 million) persons to be excluded from the list. It is important now to ensure that all Indian citizens who have not found a place in the list are included. pic.twitter.com/ZfWp8eNVzN

“This is a big human tragedy; more than 19 lakh people are facing statelessness. They are not the citizens of Assam according to the NRC final list. Government has not specified the excluded person’s status. What we demand is that these people should be allowed to continue living there till their appeal is disposed of by the judicial authority,” Yechury added.

The thin line between nationalism and xenophobia

"There is a thin line between nationalism and xenophobia —besides, hatred of the foreigner could later turn into a hatred of Indians different from oneself." — Rabindranath Tagore. The prescience of a great man! #NRC

Quoting Tagore, Congress leader Shashi Tharoor said, ” hatred of the foreigner could later turn into a hatred of Indians different from oneself.” 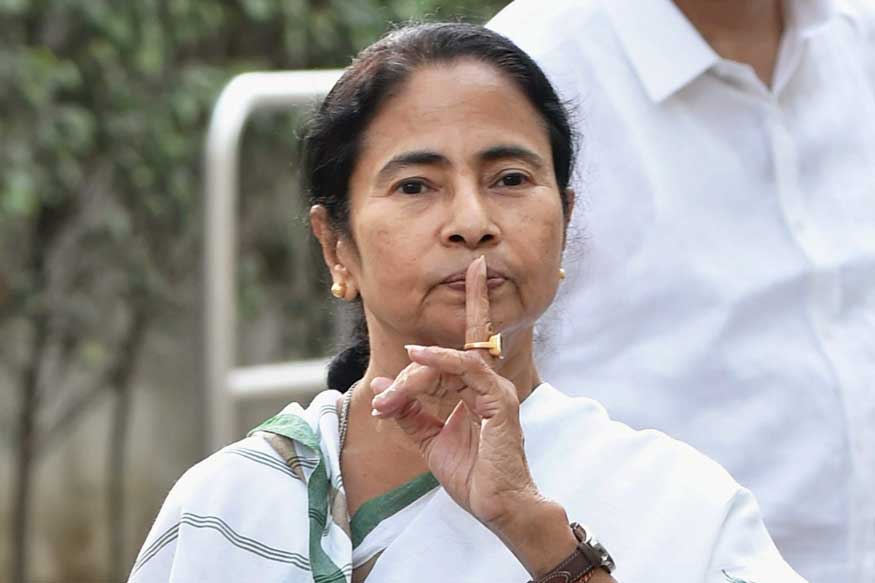 “Government must take care that genuine Indians are not left out and justice is meted out to all of our genuine Indian brothers and sisters,” she tweeted on Sunday.

“In fact, names of thousands and thousands of genuine Indians, including those of CRPF and other jawans, family members of former President Fakhruddin Ali Ahmed, have been excluded,” she said in another tweet.

‘What of your 50 lakh illegal immigrants claim?’

Reacting to NRC, Asaduddin Owaisi said, “Union Home Minister Amit Shah had claimed that there are 50 lakh infiltrators, but the NRC says that it is 19 lakh. So were you lying or is the NRC is true?”

“You cannot target people anymore. The number of 19 lakh itself is huge. Many people have told me that there are discrepancies in the list. I am sure that this number would come down if the Foreigners’ Tribunals acts in a judicial manner and not in an arbitrary manner,” he added. 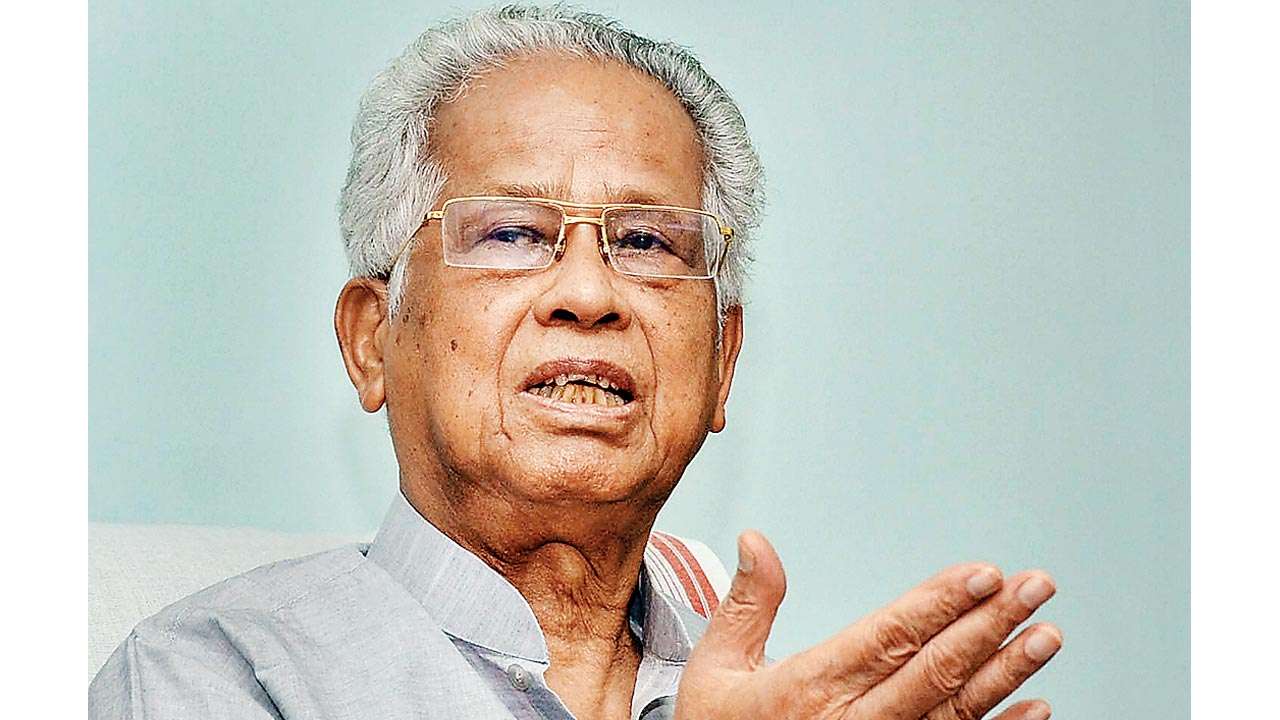 “I have been saying for long that the NRC would be a waste paper. (Prime Minister Narendra) Modi had said Tarun Gogoi rolled out a red carpet for the foreigners. But, instead of throwing out the illegal immigrants, he (Modi) could not prepare the NRC properly.

We are with all Indians who were excluded from the NRC,” Gogoi said in a tweet in Assamese.

Everybody should accept it 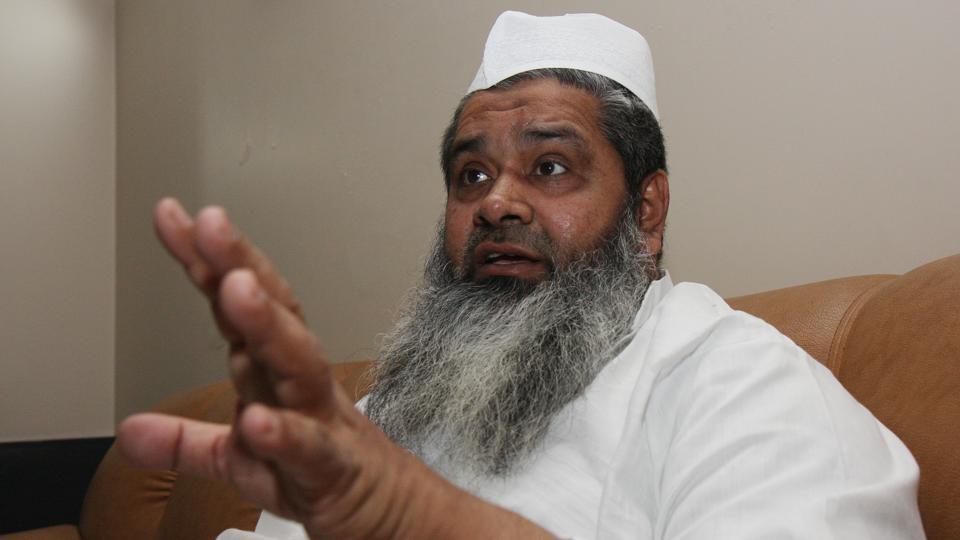 AIUDF chief Badruddin Ajmal appealed to intellectuals to come forward and ensure that the final NRC is accepted as a document to resolve the foreigners’ issue in Assam.

“There are certain forces that have outrightly rejected the NRC and in such circumstances, prominent citizens, particularly intellectuals, must come forward to ensure that Assam, which has remained backwards for the past 40 years, do not face new problems,” the Lok Sabha MP from Dhubri said.

“The NRC is going to be a strong document which will help in resolving the foreigners’ issue and everybody should accept it,” the All India United Democratic Front (AIUDF) chief said. 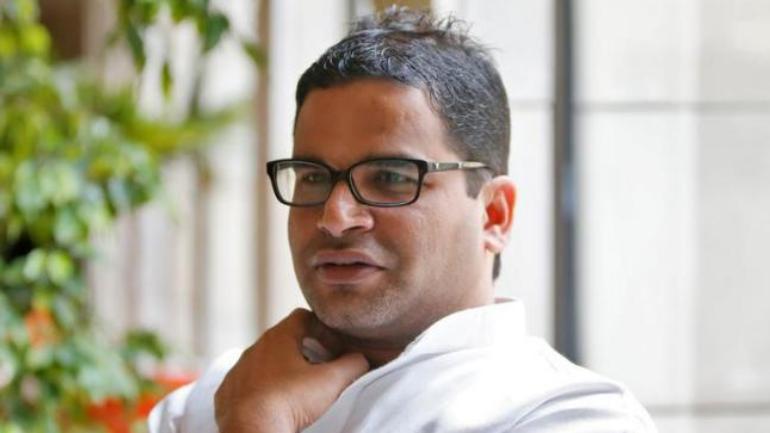 “A botched up NRC leaves lakhs of people as foreigners in their own country! Such is the price people pay when political posturing and rhetoric is misunderstood as a solution for complex issues related to national security without paying attention to strategic and systemic challenges,”  JD(U) vice president Prashant Kishor said.

He added that the exercise was misunderstood as a solution for a ‘complex issue related to national security.’

‘Racist’ ideology of the Modi government

Reports in Indian and international media on Modi Govt's ethnic cleansing of Muslims should send alarm bells ringing across the world that the illegal annexation of Kashmir is part of a wider policy to target Muslims.https://t.co/QmjTDyaGVV

Imran Khan said since 1925, India has been running on the RSS ideology, which talks about Hindu supremacy. In a series of tweets last week, Khan called the Indian government “fascist”, “racist”, following “Nazi ideology”, and accused it of “ethnic cleansing and genocide ideology”

“Right now at least 1.9 million Muslims in Assam are about to lose their citizenship,” he said.

“Reports in Indian and international media on Modi Govt’s ethnic cleansing of Muslims should send alarm bells ringing across the world that the illegal annexation of Kashmir is part of a wider policy to target Muslims,” he added.