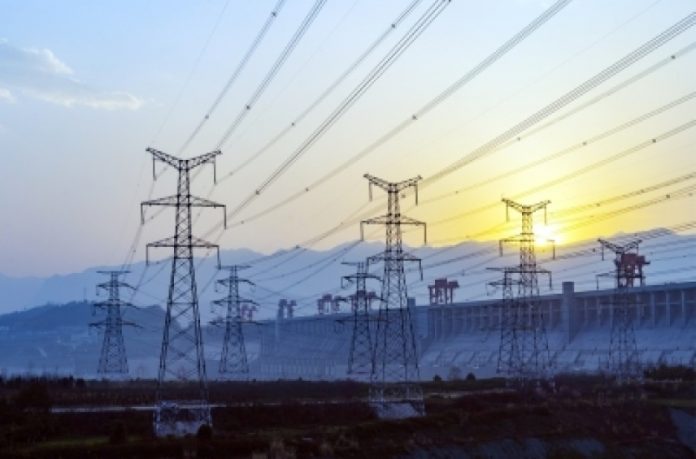 The Opposition parties have mounted a blistering attack on Uttar Pradesh’s Yogi government over the 12 to 15 per cent increase in power rates.

Samajwadi Party (SP) President Akhilesh Yadav tweeted: “On one hand, the reduction in income and demand is pushing down the production capacity of the country, while on the other, power tariff has been raised in the state.”

Yadav said the common people, including businessmen, were fed up of the government. “The possibilities of investment in Uttar Pradesh are lean as banks are not ready to give out loans. The power hike will further push away investors,” he said.

Bahujan Samaj Party (BSP) President Mayawati also opposed the move saying that it would cause more trouble to “hard-working people”.

“The decision to raise the power tariff by the state government is purely anti-people. This will cause more trouble to crores of hard-working people of the state. The government should review its decision,” she said.

Congress General Secretary Priyanka Gandhi Vadra said the BJP was targeting the common man with its policies. “First the government increased the prices of petrol and diesel and now power rates have been increased. The government has emptied the state exchequer and is now cracking the whip on the people,” she said in a tweet.

UP power minister Shrikant Sharma, however, defended the move. Sharma explained the reason for the decision taken by the Uttar Pradesh State Electricity Regulatory Commission (UPSERC) in a statement saying: “The government had looked into the problems of the consumers and made a minimum hike in the lower tariff.”

The statement said the rebate on pre-paid electricity meters had been raised from 1.25 to 2 per cent, while the regularity surcharge of 4.28 per cent had been removed.

The minister held big consumers of power like Indian Railways responsible for buying electricity directly from generation companies, instead of Uttar Pradesh Power Corporation Limited (UPPCL), by taking advantage of the open-access regime under the Indian Electricity Act 2003. He also cited an increase in rail tariff for coal transportation among the factors responsible for the power tariff revision.

As per the new tariff order: “The migration to open access regime is expected to increase further in future. In view of this, it is necessary to increase power tariff.”

The sale of electricity to the railway by UPPCL has decreased by 83.4 per cent in the last two fiscal years.

Earlier, the UPPCL had shown a gap of Rs 8,837 crore between its annual revenue and the requirement. The company had sought an average hike of 25 per cent from UPSERC to meet the revenue losses.

The move to hike power tariffs comes ahead of festivals such as Navratri, Dussehra and Diwali, which will be celebrated in October. Power tariffs in the state were earlier revised on November 2017.